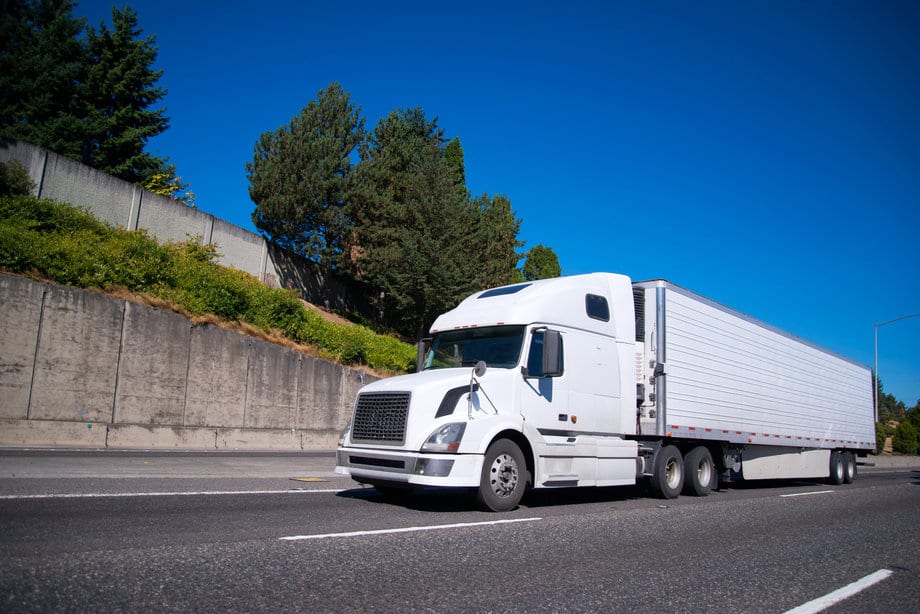 A new Florida house bill would provide employment protections for people who use medical marijuana. In other news, human resources are looking toward agile recruitment services, which is an on-demand recruitment tactic. Autobon AI, a technology company, is testing driverless semi-trucks near Chicago. The company has stated that drivers will be behind the wheel controlling the trucks remotely during the testing. Click on the headlines below to learn more.

Some of Florida’s estimated 300,000 medical marijuana users have learned the hard way that although it’s legal to use cannabis to relieve certain conditions, they can still face consequences at work and school.

Take, for instance, the Nova Southeastern University student with chronic stomach pain whose education and career were derailed when her drug test came back positive for THC. Or consider the case of the former City of Miami employee who said he was fired for using medical marijuana despite disclosing so in a job interview and providing his state-issued card. Both filed suit against the respective institutions they say discriminated against them for using medical marijuana.

The state statute on medical pot upholds an employer’s right to enforce drug-free policies and doesn’t require employers to accommodate workers’ medical marijuana use. But a new Florida House bill could change that. Proposed by Rep. Tina Polsky of Boca Raton, the bill would provide some employment protections to people who use medical marijuana.

How Companies Can Make Recruitment More Agile (And Why They Should)

If you work in HR or recruiting, you might have heard the buzz around agile recruitment services recently.

Although it certainly sounds nice on paper (who doesn’t want to be agile?), there’s some confusion surrounding the term. At my company, we’ve been offering agile recruiting services for 20 years now. As such, I have some thoughts to share on why agile recruiting is so relevant in today’s hyper-competitive labor market. Let’s make sure we’re on the same page with this term first and foremost.

See That Semi Next to You? Starting Today, Its Driver May Be Keeping Hands Off The Wheel.

Krystian Gebis did not have to keep his hands on the wheel when he operated a specially modified Peterbilt semi-truck along a test track last month. In a ghostly fashion, the steering wheel turned by itself.

Gebis, co-founder and chief executive of the Rolling Meadows technology company Autobon AI, spent months testing the truck’s abilities to steer and brake on its own on the Chicagoland Speedway track in Joliet. And now the company is ready to try it in regular traffic on the Jane Addams Tollway.

With the Illinois Tollway’s permission and cooperation, Autobon’s truck will be on the road starting Monday. A driver will be behind the wheel at all times, according to Gebis.