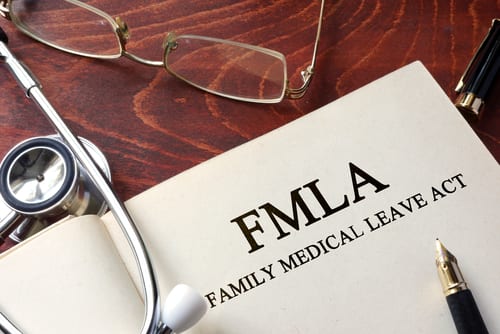 January has been a busy month for human resources news. The #MeToo movement isn’t slowing down, and HR professionals across the country are addressing their sexual harassment policies. There have also been developments in FMLA liability and the Justice Department’s crackdown on no-poach agreements.

Replacement After Medical Leave Can Lead to FMLA Liability
Replacing an experienced employee with a less experienced one after medical leave can support claims for FMLA retaliation, according to the U.S. District Court for the Eastern District of Michigan. The plaintiff in the case took time off of work after being injured while traveling. Upon returning to work, her position was eliminated and then her position was replaced with a less experienced man with a higher salary.

Justice Dept. Is Going After ‘No-Poach’ Agreements
The Justice Department will announce criminal enforcement against companies that have “no-poach” agreements in the coming weeks, according to an agency antitrust official. The department has been active in reviewing potential violations of the antitrust law in the form of agreements that contain non-compete clauses for workers. Employers who are watching this issue can expect to see announcements soon.

Many Employers Get a Vote of No Confidence When it Comes to Handling Harassment
According to a new poll from LegalZoom, fewer than half of employees are confident that their workplace can handle work-related problems. A small number of those surveyed said they witnessed harassment and were too fearful of retaliation to speak up about it, and only 27 percent of those who’ve had a workplace issue have taken their concerns to management. Twelve percent of those who witnessed harassment were afraid of being penalized for reporting it.

To keep up with the latest in the HR news, join our monthly newsletter.