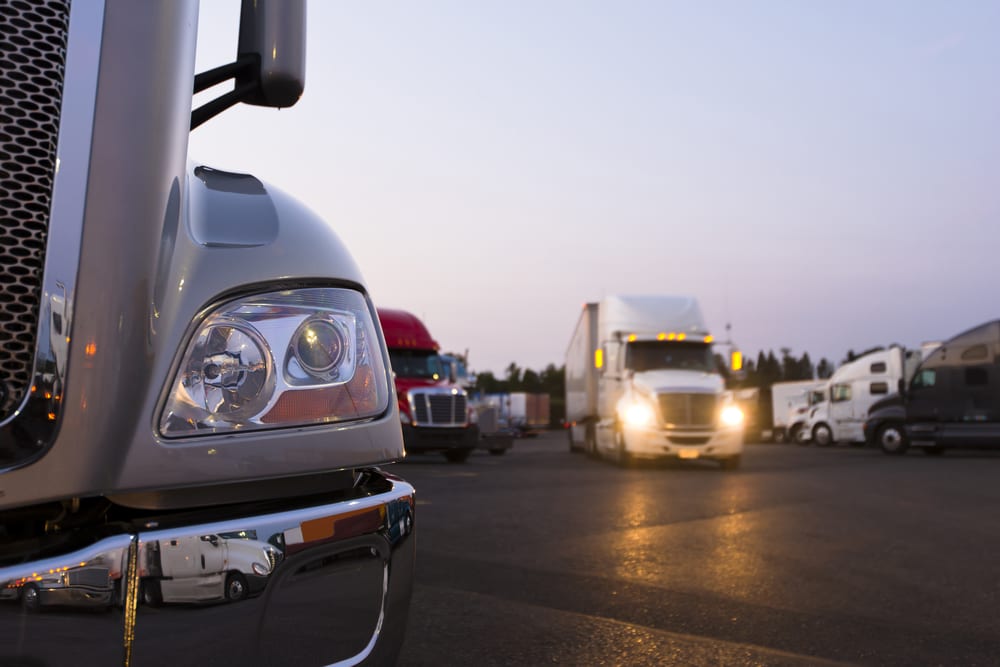 Large corporations continued the trend of settling claims of FCRA violations for millions of dollars in recent days when Frito-Lay paid $2.4 million to make a class-action suit alleging improper background check disclosure forms. In other news, transportation companies are trying novel ideas to recruit new employees in a tight employment market and the California Supremes clarified how employers should classify workers as employees or independent contractors. Here’s your weekend roundup:

Transportation Firms Try New Tactics to Attract, Sign Recruits
More than three-quarters of transportation industry firms plan to grow their workforce this year, but 69% say it’s a challenge to recruit qualified candidates, according to the 2018 Transportation Spotlight report. Nearly a third offer mobile-friendly applications as part of the screening process and 37% are implementing flexible work arrangements, among other experiments.

California Supreme Court Clarifies Standard for Determining if Workers are Employees or Independent Contractors
California Supreme Court issued an opinion clarifying the standard for determining if workers in the state should be classified as employees or as independent contractors for wage orders adopted by California’s Industrial Welfare Commission (IWC).