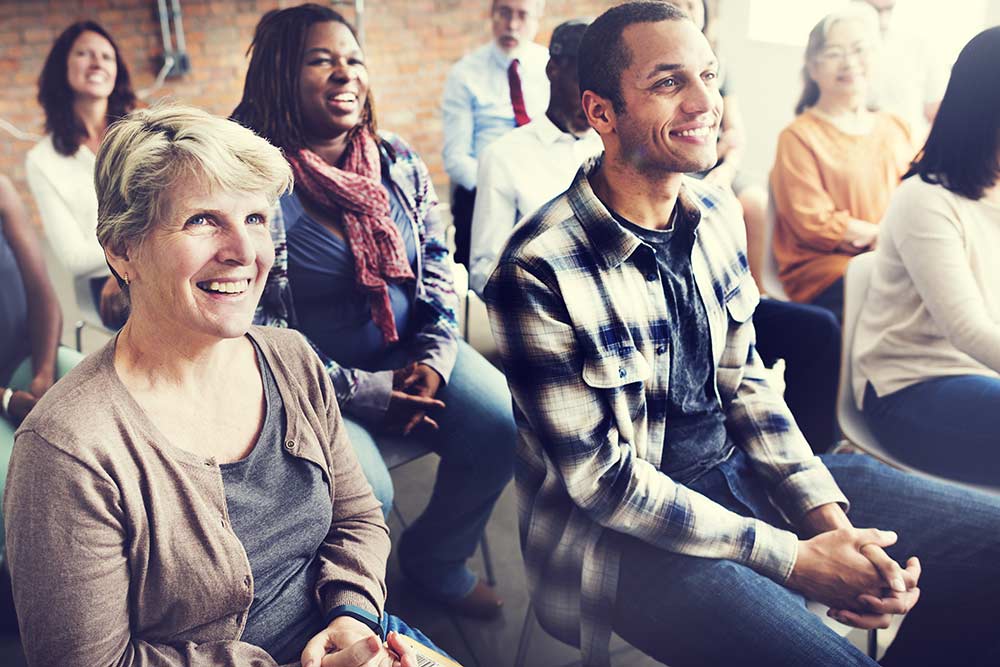 Fast food titan McDonald’s is rolling out employee training targeting bullying and harassing behavior. This past May, McDonald’s dealt with 23 gender-based discrimination and sexual harassment complaints. Recently, the commonwealth of Massachusetts was sued by the Lawyers for Civil Rights in a class-action lawsuit disputing overly broad background check regulations for childcare workers. In other news, one in three workers would prefer to give up $5,000 in pay for a more informal dress code. A sample of 1,200 employees would choose to quit if they were forced to follow a conservative dress code. Click the headlines below to get all the details in today’s Weekend Roundup.

McDonald’s to Roll Out Training to Prevent Harassment, Bullying

Beginning in October, McDonald’s will train its restaurant supervisors and crews to diffuse potential violence and guard against bullying and harassing behavior and unconscious bias, the company announced Aug. 28.
The training on how to create a safe, respectful environment will combine interactive and computer-based programs and in-person discussions on topics such as bystander intervention, how to safely intercede when difficult situations arise, and how to report complaints of harassment, discrimination, and retaliation.
The aim, the company said, is to educate and empower the approximately 850,000 people working at its restaurants and build on training it launched in the fall of 2018.

Lawyers for Civil Rights have filed a class-action lawsuit against the commonwealth of Massachusetts over what they’re calling overly broad and discriminatory background check regulations for childcare workers.

The rules were instituted as part of a larger regulation update state legislators passed last year to comply with new federal mandates. At issue is an additional set of rules included in the Massachusetts law that gives state officials the power to review a broad range legal records, including juvenile records, during routine childcare employee background checks. If someone is flagged, officials with the Massachusetts Department of Early Education and Care (EEC) have the power to ban them from working in the industry. Impacted employees have no option to appeal.

1 in 3 workers would rather have a casual dress code than an extra $5,000 in pay

What’s the value of being able to show up to work in your favorite T-shirt and jeans? For one in three workers, a cool $5,000.At least, that’s what they’d be willing to give up in salary in order to work for a company that has an informal dress code, according to a recent survey from Randstad US, an employment and recruitment agency.

From its sample of more than 1,200 employees, the agency found 33 percent would fully quit their job or turn down an offer if they were required to follow a conservative dress code. The general population survey represented employees across all types of industries, including retail, advertising, banking and finance, government, legal services, transportation, and more.