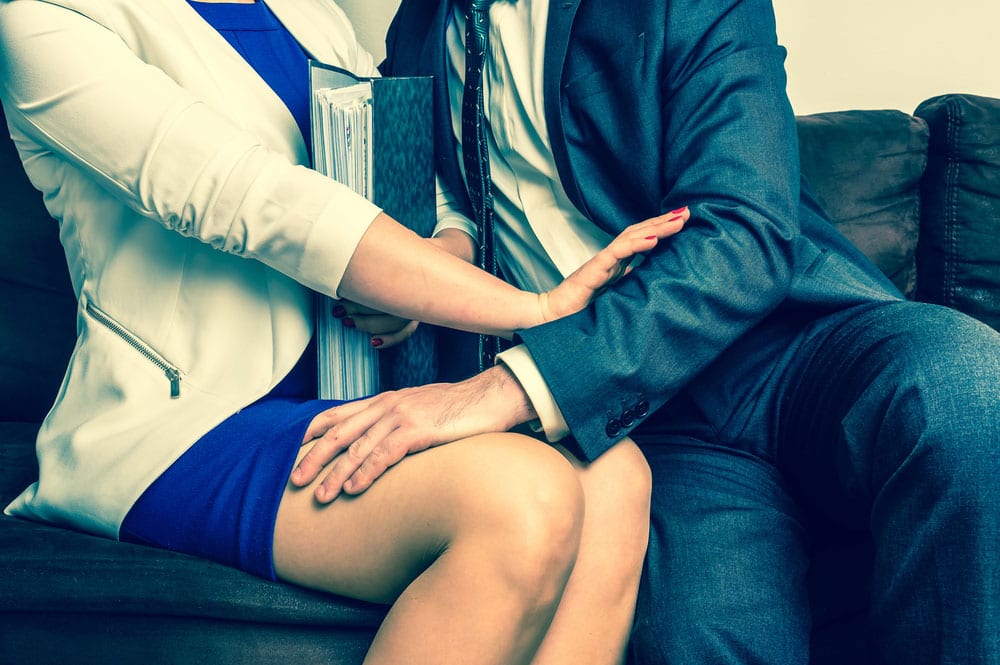 In the #MeToo era, even major corporations are learning that there are major business and financial repercussions to being sued for sexual harassment, discrimination, and bullying. A new lawsuit accuses CareerBuilder of fostering a corporate culture where women are treated “as objects undeserving of mutual, professional respect. Discover how CareerBuilding may have left itself open to significant liability, then brush up on the latest changes to protections from age discrimination and what a majority of Americans think about the value of drug testing. It’s your Weekend Roundup:

Lori McInerney, a former marketing director who started with CareerBuilder in 2002, has filed a lawsuit against her former employer. McInerney was promoted eight times during her time there without a single poor performance review, the lawsuit says. She served as regional sales director, director of strategic initiatives, and director of marketing during her tenure.

According to the lawsuit, “McInerney endured a corporate culture which turned a blind eye towards the sexual harassment, discrimination, and bullying of women employees.” The lawsuit specifies that at least 10 other women McInerney talked to who have similar stories about their experience at CareerBuilder and about being bullied by sales executives.

No one over the age of 40 needs to be reminded that age discrimination in the workplace is a very real problem, and even with laws in place that are supposed to protect older workers, the odds are often stacked against you when vindicating your rights in court.

It is particularly difficult for older workers to win a claim for discrimination in the hiring process. For one thing, often they must prove that the job was offered to a younger candidate less qualified than they were.

A recent news report said a tightening U.S. job market and looser marijuana laws in some states have led to the decline of pre-employment drug tests. But most Americans see the value in drug screening potential employees, and few say a failed drug test has prevented them or a family member from getting a job.