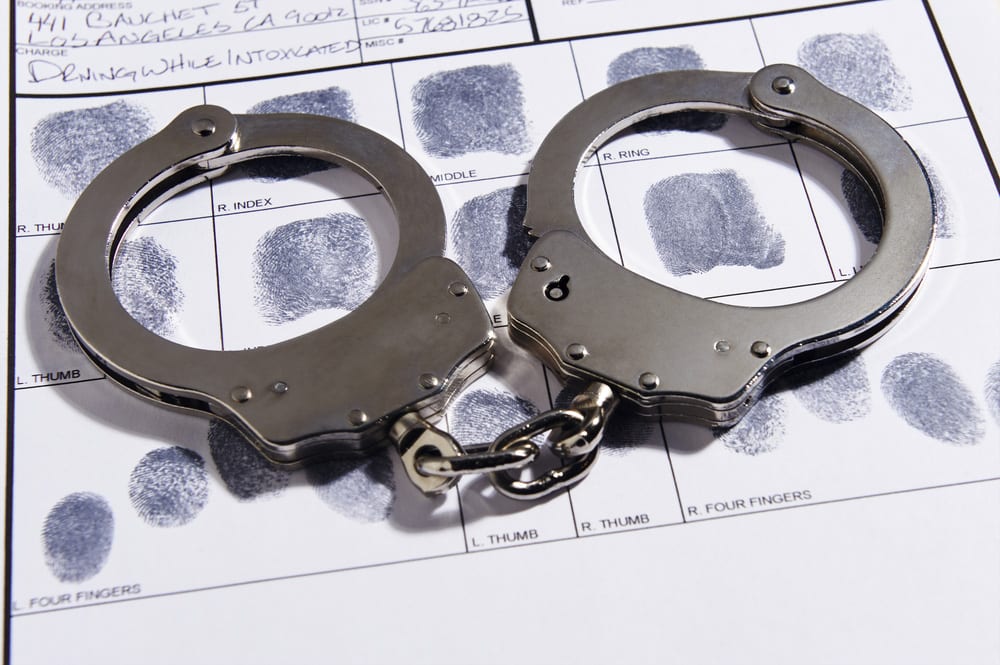 A man in Florida illustrated the dangers of trusting a cheap background check company by suing HireRight for unfair business practices after HireRight sought his arrest records that did not result in convictions. The U.S. Equal Employment Opportunity Commission (EEOC) cautions that protecting your employer means taking complaints of harassment seriously and implementing a plan of action to deal with them, while Uber’s latest HR issue appears to be its latest HR boss. Explore it all in your Weekend Roundup:

Plaintiff John Tomlinson of Jupiter, Florida, accuses Irvine-based HireRight of violating the Investigative Consumer Reporting Agencies Act (ICRAA) and unfair business practices in connection with the background check. He is suing the company and various unknown individuals within the firm on behalf of himself and all others similarly situated. He filed the suit July 3.

According to the complaint, an investigative agency cannot include in a report “records of arrest, indictment, information, or misdemeanor complaint, [where] a conviction did not result.”

The U.S. Equal Employment Opportunity Commission (EEOC) received perhaps its biggest call to action while it was mid-transition into a new administration. But while leadership nominees are still waiting for Senate confirmation, the EEOC has already been hard at work in a post-#MeToo world, Victoria Lipnic, acting chair, told attendees at the agency’s EXCEL Training Conference Wednesday.

Uber’s Chief People Officer Liane Hornsey resigned following a probe into how she handled racial discrimination at the company. Anonymous whistleblowers alleged that Hornsey, who had been in the role of top HR executive and spokesperson for a year and a half, had systematically dismissed internal complaints of racial discrimination and made derogatory remarks about Bernard Coleman, the company’s global head of diversity, and Uber brand chief Bozoma Saint John, who left Uber in June.