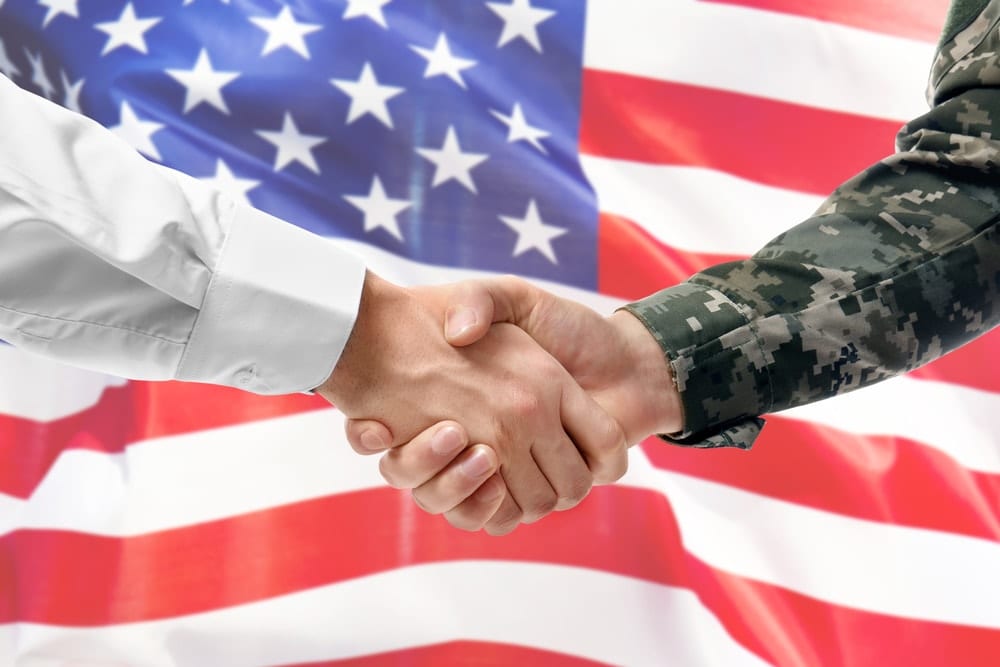 We hope you enjoyed your Memorial Day weekend! In today’s Weekend Roundup, discover more about the benefits to hiring veterans, then get the latest update on OSHA’s electronic record-keeping rule and how it affects safety incentive programs. While you’re at it, read all about how not to handle sexual harassment claims at work from the EEOC’s new lawsuit against an auto-parts store in Florida. It’s the news you missed:

As we celebrate Memorial Day, employers should consider prioritizing their recruitment efforts to seek qualified veterans for employment.

The U.S. Department of Labor and the Virginia Employment Commission both offer special services to employers and veterans in matching the two to job opportunities.

Through the Department of Labor (at Veterans.gov), veterans, military spouses and employers can find relevant and practical information on how to hire a veteran and/or find employment opportunities. In addition, the DOL offers a special veterans’ program for those seeking to start their own business.

The Trump administration has proposed enshrining the U.S. Occupational Safety and Health Administration’s current stance that the electronic record-keeping rule does not prohibit employers from establishing workplace safety incentive programs or post-incident drug testing in a new standard, according to the latest Unified Agenda of Regulatory and Deregulatory Actions.

OSHA’s Improve Tracking of Workplace Injuries and Illnesses regulation, otherwise known as the electronic record-keeping rule, was a source of consternation for employers and their representatives in large part because of the anti-retaliation provisions, which did not ban drug testing of employees, but prohibited employers from using drug testing or the threat of it as a form of adverse action against employees who report injuries or illnesses. Similarly, employers objected to OSHA’s strong stance against using incentives in workplace safety programs, which they considered a valuable tool to encourage employees to follow safety and health rules in the workforce, established during the Obama administration.

An O’Reilly Automotive Orlando, Florida, store subjected a group of female employees to sexual harassment and retaliated against them, according to a lawsuit filed by the U.S. Equal Employment Opportunity Commission (EEOC).

The suit alleges that a supervisor and other male employees created a hostile work environment by making sexually charged comments and requests, along with grabbing and other unwelcome physical contact. One female employee was allegedly laughed at by managers when she complained about the abuse, the EEOC said. Complaints were made directly to the supervisor, store managers and the corporate headquarters, according to the suit, but women who complained about the harassment were retaliated against and subjected to abusive conduct. One woman was driven to resign because of it, the EEOC said.

Have questions about how the latest news might affect your business? The experts at KRESS are standing by to assist. Contact us today for a custom strategy for smart, compliant employment practices.