Home Depot reached a $1.8 million settlement this week, and many people stand to benefit. In other news, Texas is experiencing difficulties due to the dropping gas prices. Some economists even speculate that a recession may be on the brink for the state.

120,000 individuals were part of this settlement. The California court decided that Home Depot did violate the FCRA by providing improper forms for the background checks. Home Depot has already changed their background forms to ones that are FCRA compliant.

While the drop in gas prices has been a windfall for many, it has hit Texans hard. Despite continual gains in employment in the past, recently Texas has lost 25,000 jobs in a single month. This drop is so significant that the chief economist from JP Morgan speculates that Texas may be in a recession because of it. 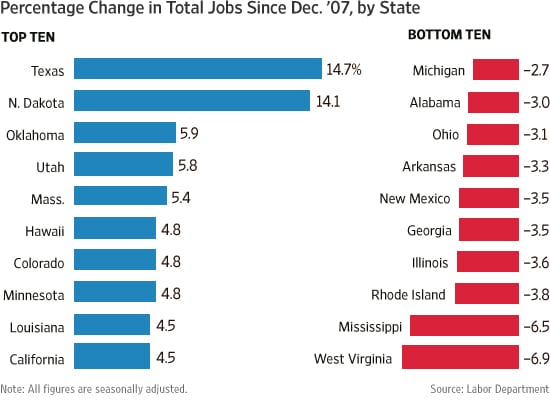 Equal Pay Day was April 14th, but it’s still in the news.

Equal Pay Day: 5 Stunning Stats about Women in the Workplace from CNNMoney