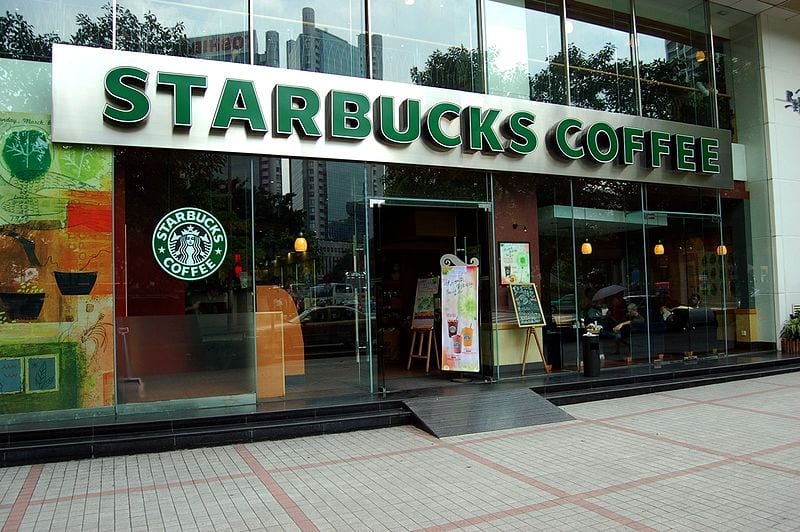 An ex-con Uber driver faces charges that he raped an intoxicated passenger, and now the City of Houston is threatening to boot the ride-sharing company out of town. In other news, Starbucks will close 8,000 stores to educate employees about “unconscious bias” after two black men were arrested for “trespassing” at a Starbucks in Philadelphia, sparking protests. Here’s your weekend roundup:

The city of Houston believes Uber’s background checks aren’t thorough enough. That’s why Houston is among the few cities to require every Uber driver to be licensed by the city and undergo FBI fingerprint checks. But while the city requires it, Uber doesn’t—allowing people to still drive for the ride-hailing service as long as the authorities don’t catch them.

Starbucks CEO Kevin Johnson said the company will ensure that employee guidelines on when the police should be called will be clarified.

Asked if the Philadelphia incident was a case of racism, Johnson responded: “Starbucks was built around the concept of a third place where we create a warm and welcoming environment for all customers. What I do know is that did not happen in this instance. And that is what we’re focused on.”

New legislation in New York City would make it illegal for employees to access work-related email outside their regular work schedules in order to protect workers from being “on the clock” 24/7.

To minimize potential liability in your business’ hiring practices, contact the employment experts at KRESS at 888-636-3693.