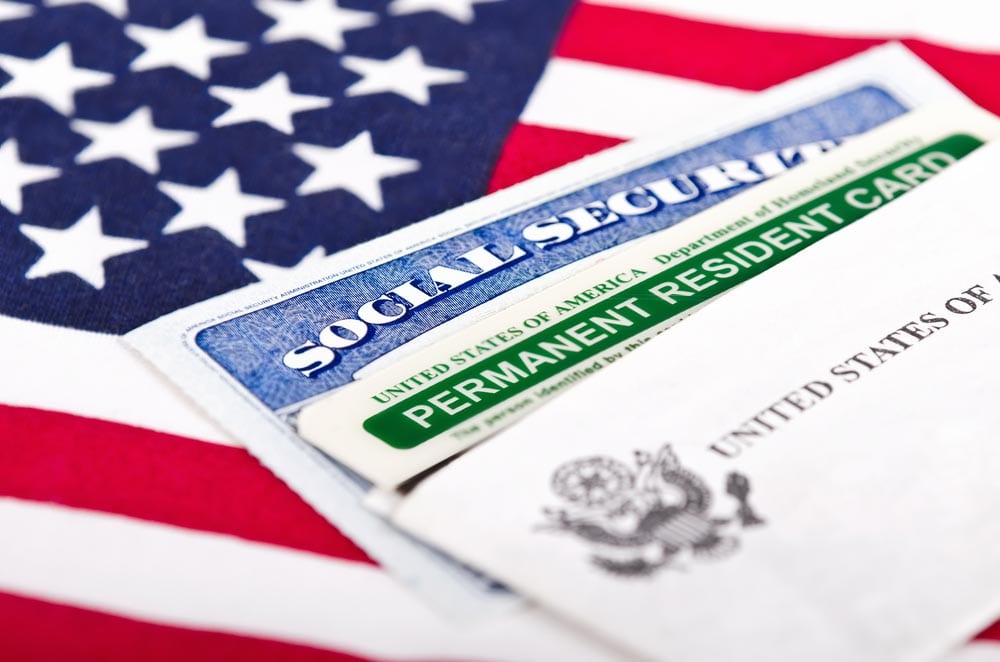 Last week, we learned that increasing immigration enforcement can have very real consequences for human resources professionals, that using legal substances at home can lead to problems at work, and that even former ride-share drivers can still cause major P.R. headaches for the companies responsible for screening them. Want to make sure these problems don’t become your problems? Always work with a credible, experienced, and accountable pre-employment screening firm. In the meantime, here’s your Weekend Roundup:

How Can HR Handle Intentional I-9 Immigration Violations?

HR professionals are sometimes placed in sticky situations when it comes to workplace compliance. Now that the federal government has ramped up its immigration-enforcement efforts, it is critical that HR practitioners ensure that their companies are following proper employment-verification procedures. So what can HR do if an employer ignores immigration rules? What happens if workers provide false documents? Here’s what immigration attorneys told SHRM Online.

President Donald Trump’s administration has promised to quadruple workplace enforcement actions, and in the last six months, immigration officials have made good on that promise, said Becki Young, an attorney with Hammond Young Immigration Law in Silver Spring, Md.

Enforcement efforts include criminal arrests of undocumented workers and employers who knowingly hire or continue to employ undocumented workers. Therefore, HR professionals who are asked to participate in—or urged to ignore—these violations are advised to bring their concerns to management, she said. “If those concerns are not addressed, they should consider whether they love their job so much that they are willing to go to jail for it.”

“I’m just an old lady that vapes once in a while,” said Coughlin, 55, who was at the hairdresser getting styled for a television interview later Thursday afternoon.

Coughlin, who at 55 is hardly an old lady, was fired from her job as a hospital food service manager after a workplace fall led to a drug test days later. Coughlin tested positive, thanks to her occasional, off-hours marijuana habit: two puffs, a little Candy Crush on her phone, and then off to bed, she said in a column earlier this week.

In a state that legalized recreational marijuana use, Coughlin lost her job for doing something perfectly permissible, on her own time. Despite zero evidence and no suggestion that she’d ever been impaired on the job, Coughlin was canned for cannabis.

Lyft is scrambling to reinforce its background checks after revelations that an undocumented immigrant who has been charged with serial rape had worked as a Lyft driver.

Orlando Vilchez Lazo, 37, whom police have dubbed the “Rideshare Rapist,” posed as a ride-hailing driver in order to kidnap and rape four women as they left San Francisco bars and nightclubs, according to San Francisco authorities who said he had stickers from a major ride-hailing company on his car — a tactic that presumably helped with the deception.