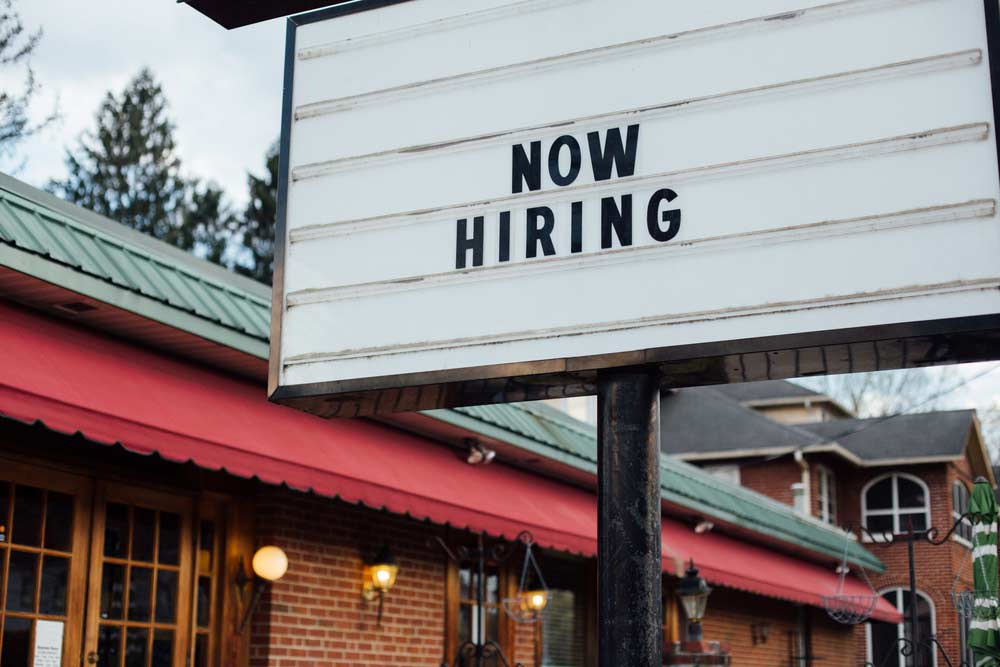 As U.S. job openings surge, workers are becoming much harder to find in certain industries. As businesses struggle to hire qualified applicants, local and federal legislators are working to restrict pre-employment screening tactics to make the process more equitable for workers (and potentially more burdensome for some employers). Discover how in today’s Weekend Roundup:

U.S. job openings surged to a record high in December, led by vacancies in the construction and accommodation and food services sectors, strengthening analysts’ views that the economy was running out of workers.

While the release of the Labor Department’s monthly Job Openings and Labor Turnover Survey, or JOLTS, on Tuesday underscored labor market strength, there are worries the shortage of workers could hurt an economic expansion that has lasted 9 1/2 years and is the second longest on record.

“The labor market continues to heat up,” said Chris Rupkey, chief economist at MUFG in New York. “But growth cannot continue for much longer if there is no one out there to work in the factories and shops and malls across America.”

Pre-employment Drug Tests Would be Banned Under NYC Council Proposal

Many employers would be banned from testing applicants for marijuana as a condition of employment under a City Council proposal being introduced Wednesday—part of a package of marijuana reform legislation.

The bill, sponsored by Councilman Jumaane Williams, would bar employers from conducting a drug test for THC, the active ingredient in marijuana, as part of job applications with certain exceptions.

“As we’re jettisoning toward legalization, it doesn’t make sense that this would be something that would prevent someone from getting gainful employment,” Williams said.

he proposed Paycheck Fairness Act would prohibit employers nationwide from asking job applicants about their salary history and require employers to prove that pay disparities between men and women are job-related.

Rep. Rosa DeLauro, D-Conn., introduced the bill in January. It has been reintroduced many times since 1997 but has failed to pass both chambers of Congress