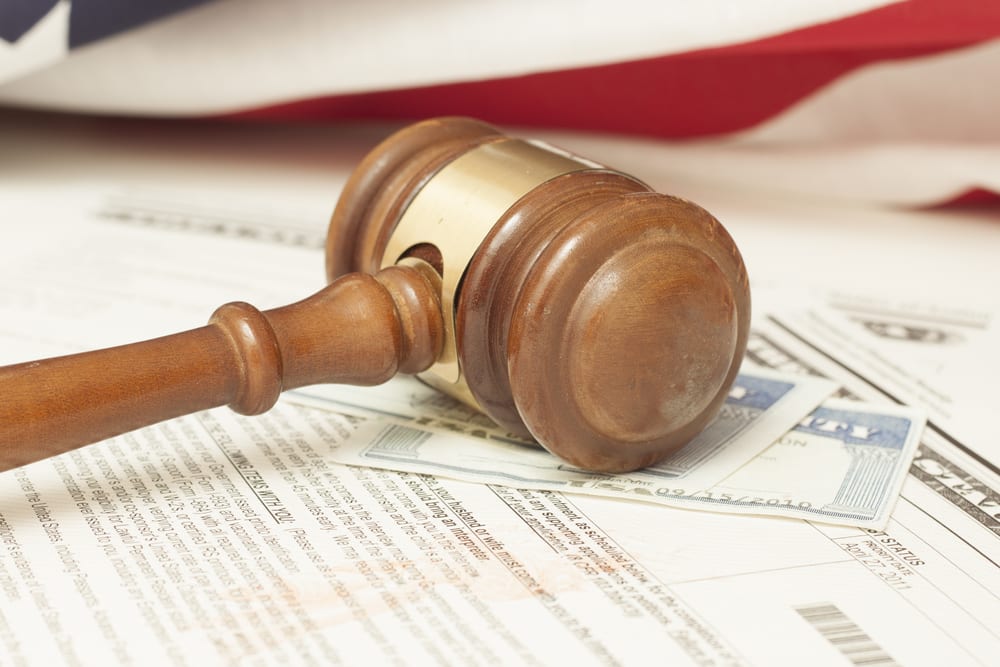 Another week is upon us, and new challenges and opportunities continue to shift and play out for employers and hiring managers across the United States. A falling unemployment rate makes the market for top-end talent more competitive, while high rates of positive drug-test results make filling some positions difficult even as prescription controls begin to help curtail opioid abuse. Meanwhile, businesses that rely on foreign workers must contend with increasing scrutiny from ICE as the agency continues to ramp up worksite enforcement. Here’s your weekend roundup:

The jobless rate fell further below Fed estimates of levels sustainable in the long run, a potential source of upward pressure on wages and inflation, according to some economists. The fiscal boost from the Republican-backed tax cuts may also boost inflation at a time when the economy is near full employment, while a protracted trade war, sparked by Trump administration tariffs, would pose a growth risk.

ICE is planning another wave of I-9 audits this summer, which will likely bring the total number of investigations to more than 5,000 by the end of fiscal year 2018. The agency’s ultimate goal, if it can secure funding and support from the Trump administration, is to open as many as 10,000–15,000 audits a year and to instill in employers a “reasonable expectation” that they will be audited.

The number of people testing positive for opioids other than codeine fell to its lowest point in more than a decade, according to the data. Positive tests for oxycodone declined 12 percent year-over-year, positivity for hydrocodone dropped 17 percent, and the positive rate for hydromorphone fell 22 percent.

For assistance making your next hire your best hire, contact the pre-employment experts at KRESS by calling 888.636.3693.