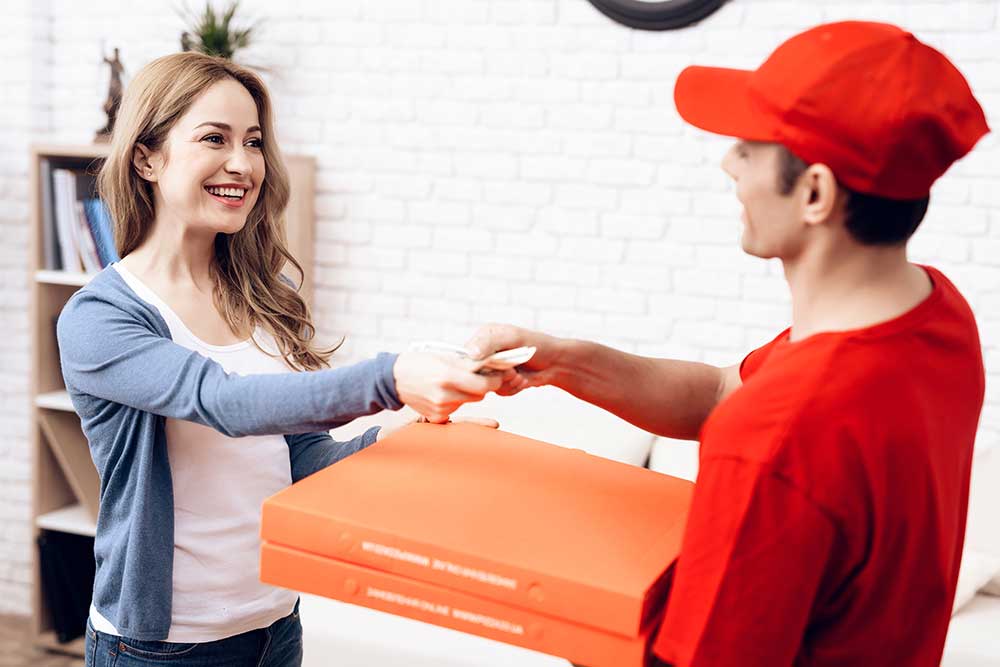 According to the Labor Department’s most recent jobs report, employment is still growing in the U.S., but slowing in some important blue-collar industries. Part of the problem could be drug abuse: A rise in failed drug tests in critical sectors could potentially threaten public safety. Companies with lax pre-employment screening rules are becoming an even bigger concern to some, however: DoorDash faces a negligent hiring lawsuit after one of its drivers with a criminal record allegedly stabbed a restaurant owner. Click the headlines below to get all the details in today’s Weekend Roundup:

Employers hired 130,000 people in August, the Labor Department said Friday in its monthly employment report. That’s less than the 160,000 economists were predicting but still indicates an expanding economy.

“If you had any concerns about the labor market, you could take a breath, but I wouldn’t take a big one,” said Nick Bunker, economist for the job site Indeed.

More people are high on the job, and it’s putting the public’s health and safety on the line.

One in three industries experienced double-digit percentage increases in the share of workers testing positive for a range of drugs between 2015 and 2018, according to a new analysis of more than 14 million urine drug tests results from Quest Diagnostics, a company that provides laboratory tests.

The transportation and warehousing sector had the largest increase in failed workforce drug tests, with a 34.5 percent uptick between 2015 and 2018. This sector includes everything from postal workers and pilots to public-transportation employees and truck drivers.

A Las Vegas restaurant owner who says he was stabbed last year by a DoorDash driver is suing the delivery service, claiming it was negligent in hiring a felon with a history of violence and mental illness.

Fabio Coppola and his wife, Heather Coppola, say in the lawsuit filed Thursday in Nevada state court that Mackie Lee Allen went on to deliver the food order he had picked up from the restaurant at the time of the attack.