Weekend Roundup: ‘Just Text Me’, Ban the Box–Does it Work?, Tips for HR 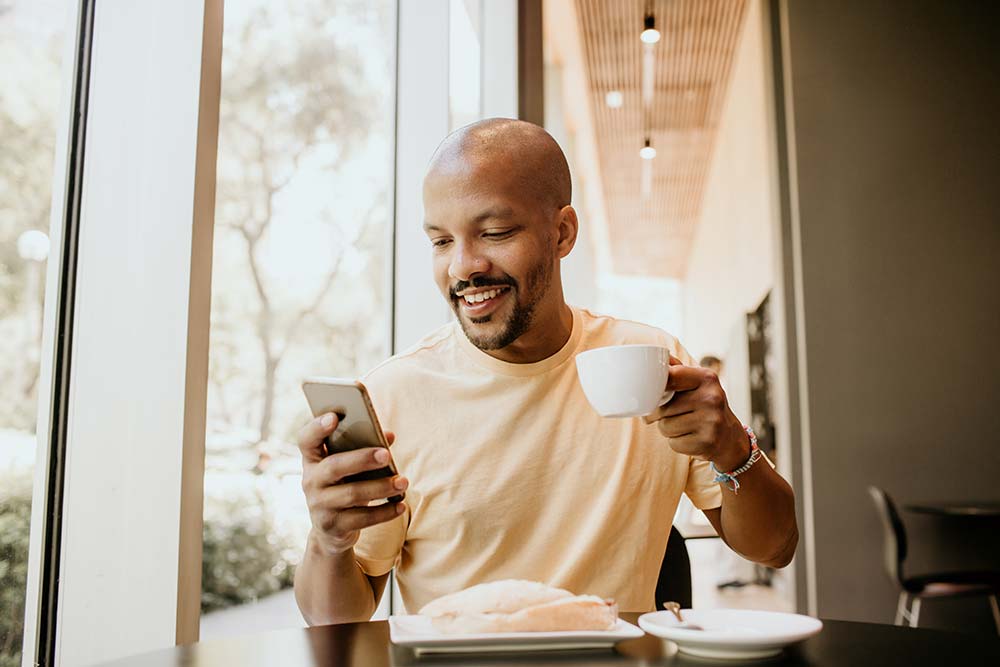 Texting your way into a new job might be the wave of the future. This new form of interviewing and hiring is a cost-efficient practice that allows hiring managers to gain a competitive advantage, as well as reducing potential risks when it comes to record-keeping. In other news, 35 states have passed the ‘ban the box’ policies, which prohibits employers from asking about applicants’ criminal history. The question that comes to mind: Is there enough data to prove that the policy is improving job opportunities for those with a criminal history?  Solopreneurs is a growing trend where a single person runs a business and is ultimately held responsible for the success or failure of the business. Human resources is a vital part of any company and usually takes a diversified skill set, and for up-and-coming solopreneurs this can be an overwhelming task. Click the headlines below to get all the details in today’s Weekend Roundup:

We now communicate more through our electronic devices than we do in person—this is not news. Yet job interviews have remained largely sacrosanct. While you may be reading this thinking, “Well, what about Skype or video interviews?” you have identified the growing trend of “interview by anywhere.”

Recently, employers are taking this trend one step further by eliminating visibility in favor of efficiency and near limitless candidate accessibility through interviews by text. In the constantly evolving hiring market, employers can gain a significant competitive advantage by understanding how this new process works, the benefits it can afford, and implementation strategies that simultaneously reduce potential risks.

Nearly every person who would be applying for a job with your company knows how to text. In most cases, all one needs is a cellular phone, a service plan, and some sort of typing capability (either manual controls or a “voice-to-text” feature). Internet access is not necessary as long as SMS messages can be sent and received.

When Oscar Flores, 45, was released from jail in 2016, he was hired by an insurance agency, where he was told he could do administrative work for minimum wage until he earned his broker’s license.

Flores says he passed the licensing exam, but the board denied his application because they said he had a “clear disregard for the law.” He first served time in jail at age 17 and has been charged with two felonies and four misdemeanors. His last conviction was for possession of a weapon in 2012.

Flores, who lives in Richmond, California, says he contested the board’s decision and eventually got his insurance broker’s license but never ended up using it because the appeal process took so long. Now, he works as the national organizer for All of Us or None, a nonprofit that advocates for currently or formerly incarcerated people and their families.

10 Tips All Solopreneurs Should Follow When Tackling Human Resources

A solopreneur, by definition, has to wear multiple hats in their company, often ending up in charge of business aspects they are not necessarily well-versed in or do not have the time to coordinate by themselves. Human resources in particular is a challenging field for a single individual to handle alone—even small companies typically dedicate a few employees toward ensuring the HR department is running smoothly.

For solopreneurs who need to handle the duties and responsibilities of an HR manager, 10 members of Forbes Human Resources Council offer their most useful advice for dealing with the processes that make up the everyday running of a human resources department and will set the company on the right path to success.