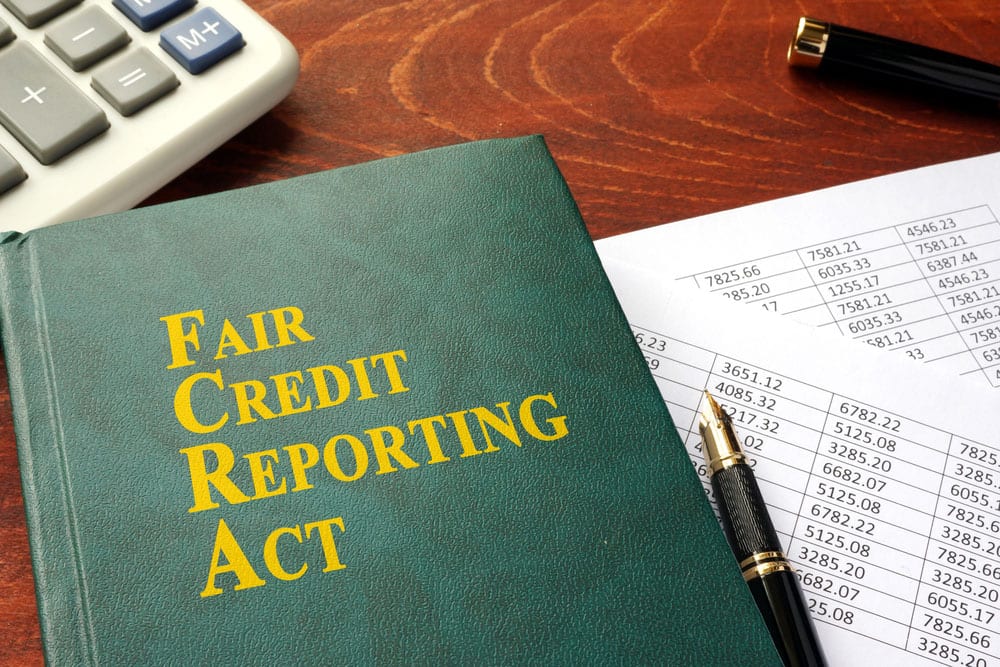 More positive news arrived for job seekers last week when the Labor Department announced another net gain of jobs in July, showing that employers continue to find ways to expand. A food and beverage giant opted to settle a million-dollar class-action lawsuit after failing to disclose that a consumer report would be obtained as a part of background checks, and more employers are considering switching to rolling background checks to avoid potential liability. Stay informed with our Weekend Roundup:

The U.S. posted another solid spurt in hiring in July, showing that companies are still able to find enough workers to meet the growing needs of a rapidly expanding U.S. economy.

Some 157,000 new jobs were created last month despite widespread complaints among businesses about a shortage of skilled labor, the Labor Department said Friday.

The increase in hiring fell below the 195,000 MarketWatch forecast, but job gains in May and June was stronger than previously reported.

A former employee claimed PepsiCo subsidiary Bottling Group LLC violated the FCRA – a federal law that regulates background checks in the U.S. – by failing “to disclose that it would obtain a consumer report for employment purposes in a document consisting solely of the disclosure,” Top Class Actions reports.

Plaintiff Altareek Grice claimed that when he applied for a job at Bottling Group LLC in August of 2016 that the company allegedly violated 15 U.S.C. Section 1681b(b)(2) of the FCRA by failing to make necessary disclosures prior to obtaining background checks for employment purposes.

Are You Ready for Rolling Background Checks of Employees?

Indeed, rolling background checks are a thing, and they very well might be the right thing for your business. They will tell you if someone working for you was convicted of a crime, or filed a bankruptcy, or perhaps suffered some other key life event that impacts their ability to perform their job for you, which either happened during their employment, or perhaps was missed during the initial pre-employment check.

The catch, however, is that this rolling check must still comply with the federal Fair Credit Reporting Act.

The FCRA is the federal statute that requires specific written consent by an employee before an employer conducts certain background checks, along with other specific notice and disclosure requirements (check with your counsel).