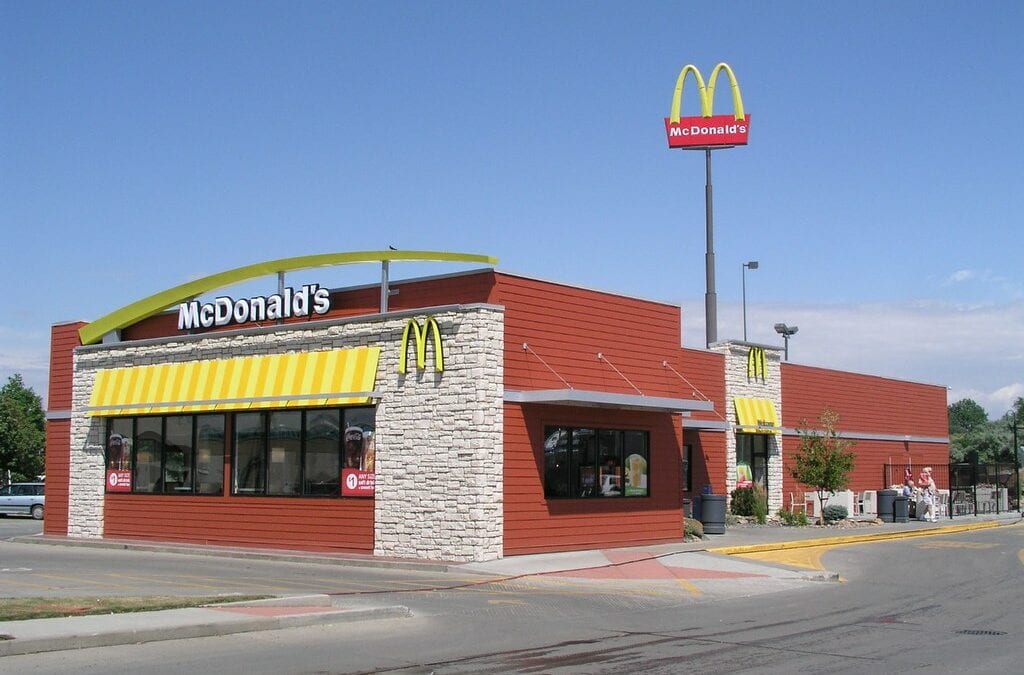 Last week, the CEO of fast food giant McDonald’s was fired after having a relationship with an employee. Shortly thereafter, HR executive David Fairhust left the company without providing any reasons for his sudden departure. In other headlines, the City of Boston is suing the drug testing company used by Boston Police Department over inaccurate results and Sen. Richard Blumenthal (D-Conn.) urges Lyft and Uber to run fingerprint background checks in order to better share background information on dangerous drivers. Click on the headlines below to read more.

McDonald’s Corp. said its top human-resources executive has left the company, days after the burger giant fired its chief executive, Steve Easterbrook, because of his relationship with an employee.

New CEO Chris Kempczinski said in an email to employees that Mr. Fairhurst was moving on from McDonald’s after 15 years of service and had helped enhance the company’s brand. Mason Smoot, a McDonald’s senior vice president and company employee since 1994, was elevated to Mr. Fairhurst’s role on an interim basis, Mr. Kempczinski said.

Mr. Fairhurst didn’t respond to requests for comment. He had worked with Mr. Easterbrook for McDonald’s in the U.K. and was promoted to the top human-resources job soon after Mr. Easterbrook became CEO in 2015.

But testing applicants and officers in a way that costs the city millions in lawsuits and may produce inaccurate results—well, that’s a lot less defensible. With yet another judgment going against the city, it’s clear that the police need a better way to conduct tests.

The city tests officers by clipping a hair sample and then sending it to a company in Acton. Last month, citing shortcomings in the test, the Supreme Judicial Court ruled against the city and sided with a job applicant who’d been rejected after failing the hair drug test.

A senator has called on Uber and Lyft to share details with each other about contractors they’ve banned to clamp down on dangerous drivers who’ve been kicked off one platform signing up to the other. Sen. Richard Blumenthal (D-Conn.) has also urged them to conduct fingerprint background checks on drivers.

“They have a real responsibility for taking every possible step to do background checks that are reliable and comprehensive,” he told the Washington Post. He said both companies had “ambiguous” responses to questions he sent them about ridesharing safety measures. He sought more details following reports about Uber’s investigations team allegedly being told to prioritize the company’s business concerns, including a ban on sharing details about potentially dangerous drivers with Lyft.