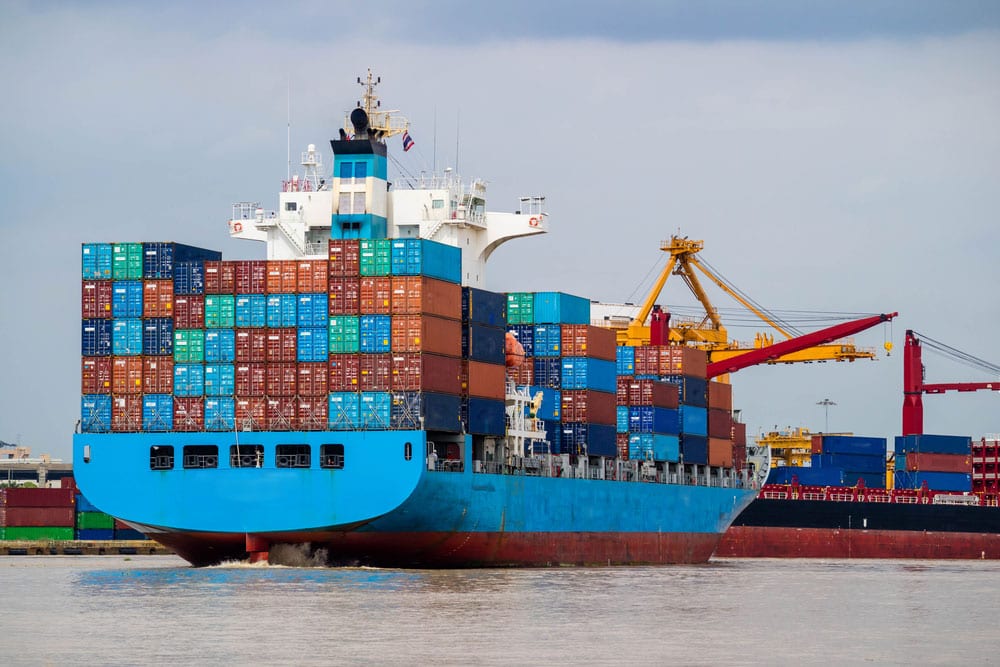 The Department of Transportation announced recently that, beginning June 30, it will require employers who perform drug testing on job applicants to use a revised custody and control form (CCF). If you’re not sure if that applies to your company, contact the experts at KRESS for confirmation! In other news, a pre-employment carpal-tunnel test cost a manufacturer $4.4 million, and more and more states and cities are discouraging pre-employment credit checks. Here’s your Weekend Roundup:

The U.S. Department of Transportation (DOT) is reminding employers who perform DOT-regulated drug testing on job applicants to use the revised Federal Drug Testing Custody and Control Form (CCF) that was approved in 2017 after June 30, 2018, according to a notice from the DOT. The current CCF has been used under the DOT-regulated program since 2010. The revised CCF includes these changes:

The EEOC said in its statement Tuesday that Chicago-based Amsted Rail Co. had disqualified job applicants based on the result of a nerve conduction test for carpal tunnel syndrome rather than conducting an individualized assessment of each applicant’s ability to do the job safely.

Should You Check a Job Applicant’s Credit History?

Is a prospective employee’s credit history a relevant factor in making a hiring decision?  More and more, the answer from state legislatures is a resounding “no.”

Several states and cities have passed laws in the last five years aimed at curbing the use of credit history information when it comes to making employment decisions, causing employers to start questioning the wisdom of conducting credit checks on applicants and employees.