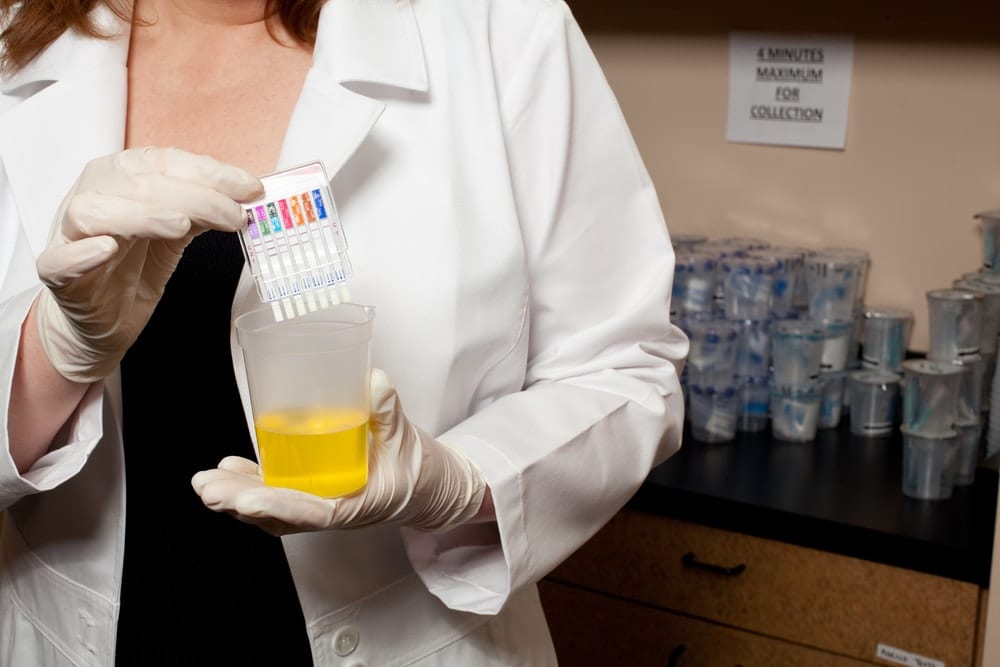 The U.S. economy is still adding jobs, but May continued a downward trend that could signal a coming recession. In other news, nonprescribed fentanyl is on the rise in drug screens, and employers and hiring managers are finding ways to cope with new salary-history bans. Click the headlines below to get all the details in today’s Weekend Roundup:

Employment Growth Slows in May With 75,000 New Jobs Created

The U.S. economy registered a weak month of job growth in May, as the Labor Department reported Friday that 75,000 jobs were created, with job growth numbers revised downward in both March and April as well, though the overall unemployment rate remained at a historically low level of 3.6 percent.

It was the second time in the last four months that jobs numbers have come in under 100,000, as only 56,000 jobs were created in February – but overall, the May report extends the streak of job growth to 104 straight months.

The prevalence of positive results for illicit fentanyl in urine drug screens also positive for cocaine or methamphetamine has significantly increased, according to study results published in JAMA Network Open.

Researchers conducted a cross-sectional analysis of 1 million urine drug test results from 2013 to 2018 that were included in a national drug testing database in the United States. The median age of the population was 44 (19-69) years, and 55.0% were women. Patient samples were collected from various clinical settings, including primary care and multispecialty practice groups. Each sample was tested for the presence of methamphetamine, cocaine, or fentanyl, and positivity rates of nonprescribed fentanyl among tests found positive for methamphetamine or cocaine were analyzed.

The number of states and cities banning employers from asking job seekers to reveal their salary history is growing so fast that two states, Michigan and Wisconsin, have reacted by passing a ban against such bans.

Those moves are bucking a much broader trend, however, as 15 states and several localities now have some form of prohibition against salary-history questions.

For HR professionals and hiring managers, this growing patchwork of laws requires vigilance and training so that everyone involved knows what they can and cannot ask a job candidate.

Now that it’s increasingly common for people to work remotely—and in different states—it may simply be too much effort for multistate employers to track these bans.