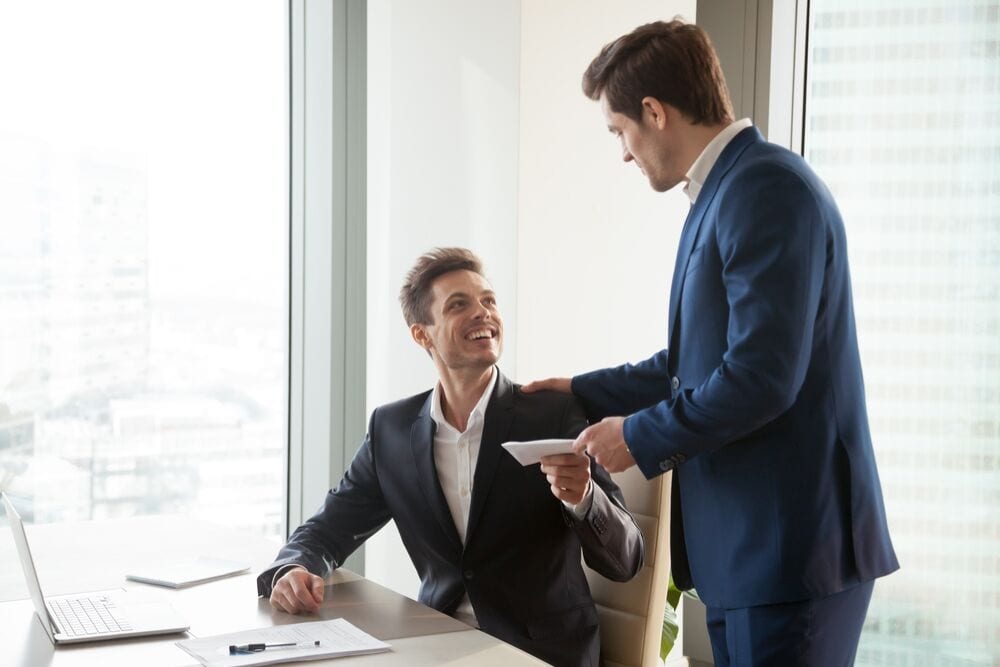 Beginning January 1, 2020, employees who make less than $35,000 will be eligible for overtime pay. There are some stipulations to this new law, but it will raise the salary threshold from $455 a week to $684. In today’s Weekend Roundup, explore some solutions offered by the Forbes Human Resources Council that manage common HR complaints. In recent headlines, is using CBD oil worth the risk? An anonymous former federal law enforcement employee was suspended indefinitely and had his security clearance revoked after testing positive for THC. Click the headlines to get all the details in today’s Weekend Roundup:

Employees who make less than $35,568 are now eligible for overtime pay under a final rule issued today by the U.S. Department of Labor (DOL). The new rate will take effect Jan. 1, 2020.

To be exempt from overtime under the federal Fair Labor Standards Act (FLSA), employees must be paid a salary of at least the threshold amount and meet certain duties tests. If they are paid less or do not meet the tests, they must be paid 1 1/2 times their regular hourly rate for hours worked in excess of 40 in a workweek.

The new rule will raise the salary threshold to $684 a week ($35,568 annualized) from $455 a week ($23,660 annualized). A blocked Obama-era rule would have doubled the threshold, but a federal judge held that the DOL exceeded its authority by raising the rate too high.

Human resources departments see their share of problems come into their report stack. Some of them are unique in how they present themselves, but the great majority of these complaints likely falls into an easily defined category.

With the prevalence of these common complaints, many professionals have worked out their own ways to deal with them and help the company move past underlying issues. Here, 13 members of Forbes Human Resources Council take a look at their own methodology in dealing with these common human resource issues, and explain how businesses can resolve them before they become a thorn in their side.

Warning to Federal Employees: CBD Use Puts Jobs in Jeopardy

CBD has exploded on the market, with people using it for relaxation, pain relief — even better sleep. But though it is legal to use, the News4 I-Team found it could still cost you your job.

“I didn’t worry about it a bit — never gave it a second thought,” said one former federal law enforcement officer who purchased CBD oil over the counter to treat severe back pain.

He said the store clerk told him the product contained no THC and was perfectly safe. He placed the liquid CBD under his tongue as instructed. Three days later, he was randomly selected for a drug test at work.