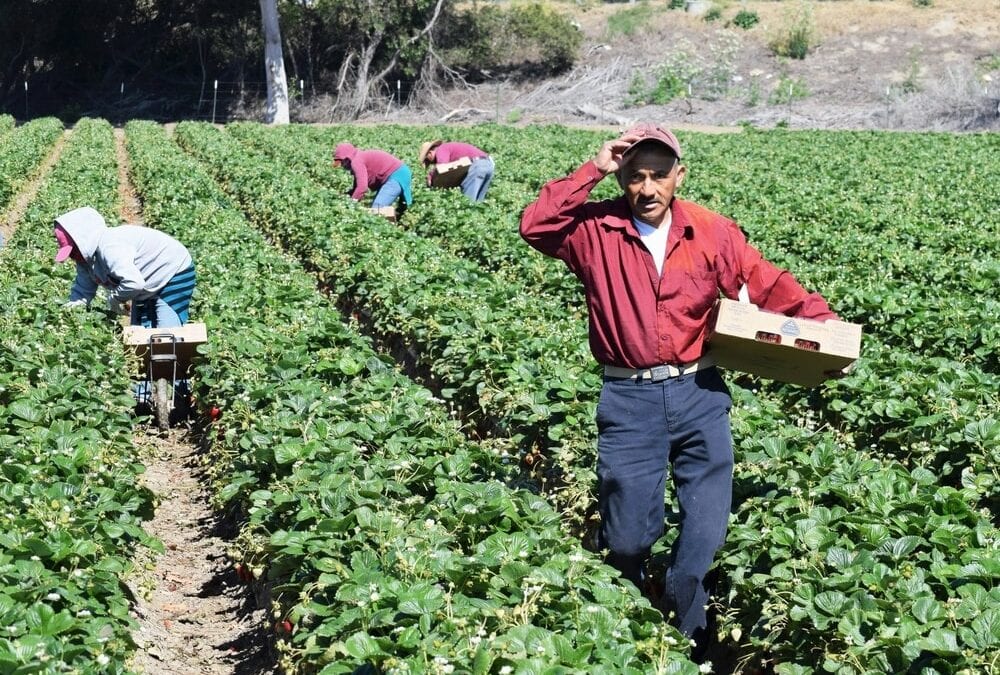 The federal government resumed its practice of informing employers that their workers may be undocumented last week, not-so-subtly prodding them to do something about it. The move comes as Washington reports that foreign-born workers make up more than 17 percent of U.S. workers. Could part of the issue be that more and more new hires are ghosting their employers? Get all the details on these breaking news stories by clicking the links in today’s Weekend Roundup:

After a seven-year hiatus, the Social Security Administration (SSA) has resumed the practice of sending no-match letters (officially called Employer Correction Request notices). These letters notify employers when the SSA has found a discrepancy between SSA records and the information provided on the employer’s W-2 form. The letters request that employers provide corrected name and Social Security information so that the SSA can reconcile the employer’s wage reports and properly credit the employee’s earnings to his or her Social Security records. (See a sample letter here.)

While this request may sound simple enough, it is fraught with potential pitfalls. Employers receiving no-match letters must not only make an effort to resolve the issues identified by the SSA, but they must also exercise care when doing so in order to avoid violating the anti-discrimination provisions of the Immigration and Nationality Act.

The number of foreign-born workers in the U.S. labor force has reached 27.4 million, or 17.1 percent of the total number of workers, according to figures released today by the Bureau of Labor Statistics. The annual report includes foreign-born workers who are in the country legally and illegally, as well as students, refugees and those who may be temporary workers. The data does not separate out the number of undocumented workers in the country.

Has Your New Hire Gone MIA? Here’s Why

Hiring managers, has this ever happened to you? You’re looking for someone with media swag to attract new clients when—voila!—your perfect candidate suddenly appears. This guy is tech-savvy and has good social media skills—just what you’re looking for. His marketing experience documented on his LinkedIn profile impresses you. You quickly message him.

Not at all camera-shy, he aces the screen test during the video interview and makes it to the last round. He impresses everyone on the hiring panel, so you hire him. Then something goes terribly wrong.

Want to attract top talent and stay compliant with all federal hiring laws and regulations? Contact the experts at KRESS today for a consultation!