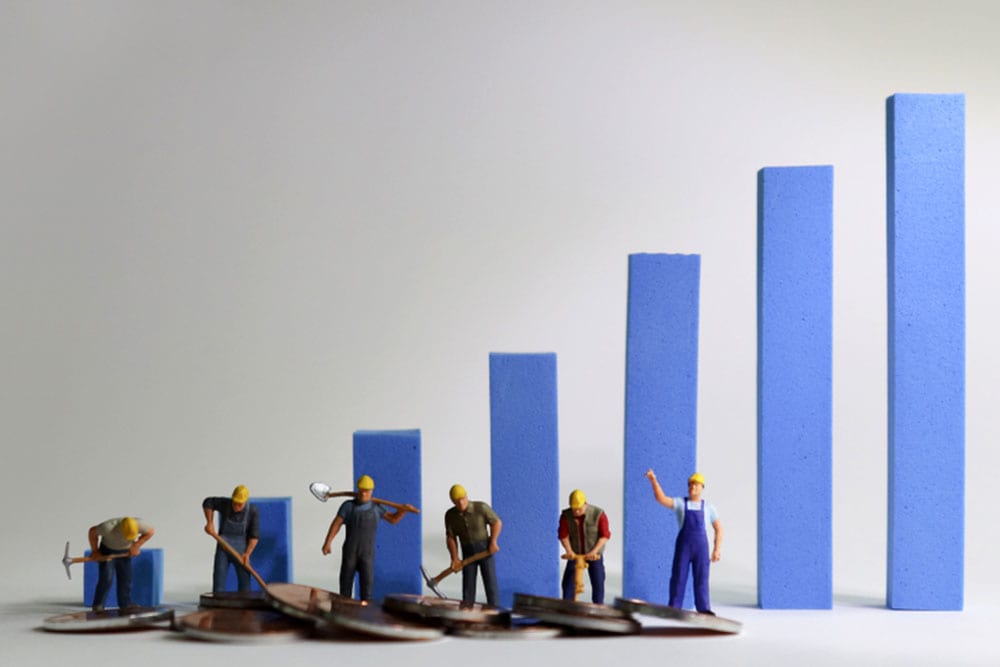 The United States continues to be the only nation with an advanced economy that does not guarantee its workers any paid vacation time, according to a new study by the nonprofit Center for Economic and Policy Research. In other news, the House will vote on the first federal minimum wage increase in over a decade this July, the Hill has confirmed. Lastly, the federal government is seeking a way to effectively drug test truck drivers while on the job. The trucking industry is eager to find a way as marijuana legalization has become more prevalent. Click the headlines below to get all the details in today’s Weekend Roundup:

Out Of 21 of the Richest Countries on the Planet, The U.S. Is The Only One That Doesn’t Offer Paid Vacation

It’s no secret that there’s a paid vacation problem in the U.S., but when you see it laid out in a chart, suddenly the problem becomes so much clearer.

A recent report from the Center for Economic and Policy Research (CEPR) shows that the U.S. continues to be the only country out of 21 “rich countries,” (including 16 European countries, Australia, Canada, Japan, and New Zealand) that does not offer workers mandatory paid vacation time and paid holidays. The report includes a chart laying out how much paid time off is offered to workers in other nations around the world and seeing the U.S. with a little “zero” next to it can be a little demoralizing.

House to vote on $15 minimum wage by August

The House will vote on the first federal minimum wage increase in over a decade this July, The Hill has confirmed

The legislation to be considered is the Raise the Wage Act backed by the Congressional Progressive Caucus (CPC). It would more than double the $7.25 minimum wage to $15 by 2024. The current minimum wage has been in place since July of 2009.

The federal government has been trying for three years to figure out a way to test truck drivers for drug use on the job. Experts estimate it will take another three years for any guidelines to be in place.

The government’s plan would test hair follicles. The trucking industry is eager for some kind of enhanced test, fearing that as more states make marijuana use legal, the need grows for identifying drug-using drivers.