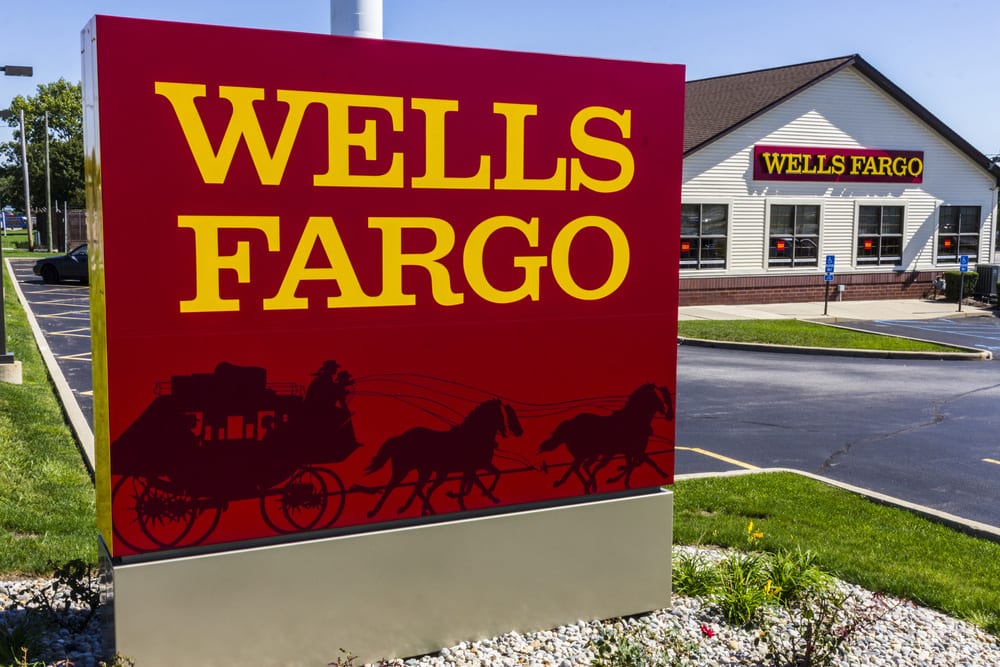 Hope you enjoyed a lovely Labor Day holiday! Across the country, the courts heard many cases in recent days relating to workers’ (and employers’) rights. A U.S. appeals court ruled that employment contingent upon the results of a background check did not discriminate unfairly against minorities, McDonald’s dealt with a class-action lawsuit from job applicants, and the courts inched closer to a decision on whether employee privacy was violated during random drug tests in Ohio. It’s your Weekend Roundup:

A federal appeals court Wednesday upheld a Wells Fargo employment policy that allows the bank to fire employees, or not consider job applicants, based on criminal records, despite concerns from advocates that such practices discriminate against minorities.

The panel on the U.S. Court of Appeals for the Eighth Circuit ruled against 10 African-American and Latino workers who alleged discriminatory employment practices. The appeals court upheld a decision from federal court in Iowa.

A class-action lawsuit filed in a Florida court claims that fast food giant McDonald’s allegedly violated the federal Fair Credit Reporting Act (FCRA) when it conducted background checks on job applicants by failing to obtain proper authorization and disclosure in violation of the FCRA, according to a report from Top Class Actions.

Top Class Actions reports that plaintiff Danny O’Neill claims he and other job seekers were subject to background checks when they applied to work at McDonald’s and were unaware that a consumer report would be pulled because the disclosure in the hiring paperwork contained other distracting information.

An appeals court has kicked a lawsuit back to the trial court to decide whether employee privacy was invaded at Sterilite when genital areas were viewed during random drug tests.

The Canton-based 5th District Court of Appeals this week issued the 21-page ruling stemming from drug screenings at Sterilite’s Massillon facility in October 2016.

The lawsuit has four plaintiffs, including Donna Lunsford, an employee at the time. She was asked to submit to a random drug test as she had done numerous times during her roughly 20 years on the job, passing each one successfully.