Weekend Roundup: Overdoses, Lawsuits, and Arbitration on the Job 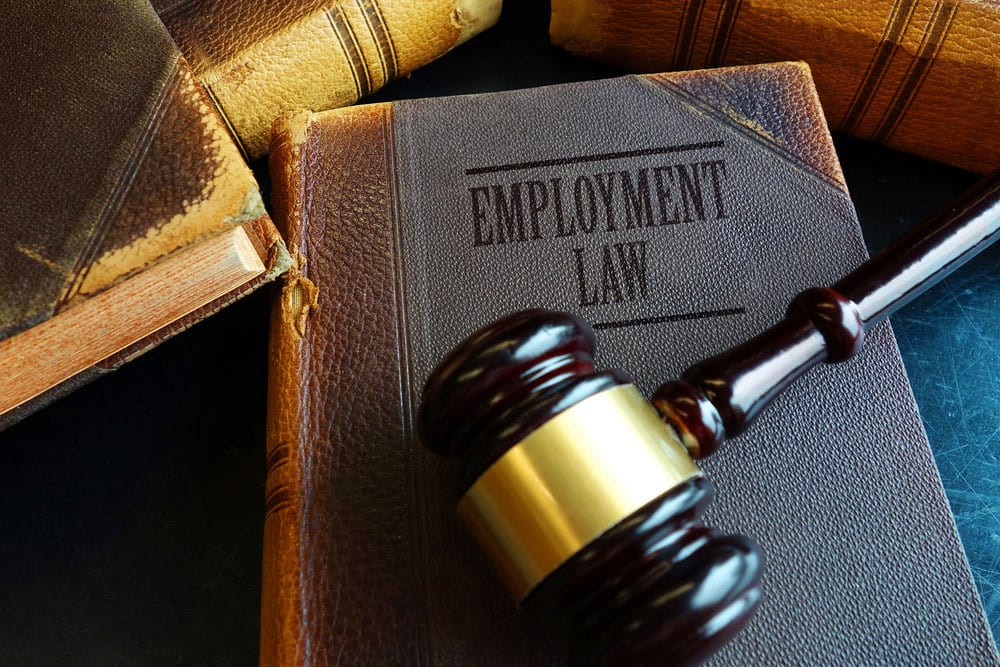 As the nationwide opioid crisis continues to rage, some employers are beginning to confront the reality of dealing with prescription drug overdoses in the workplace. In other news, a trucking business in Colorado is in hot water with federal regulators after its pre-employment screening company failed to complete an applicant’s physical abilities test, and the Kentucky Supreme Court made that state the first in the U.S. to rule that employers cannot force new employees to sign arbitration agreements. Discover how your business could soon be affected in KRESS’ Weekend Roundup:

A New Crisis in the Opioid Epidemic: Overdoses on the Job

More than 70,000 Americans suffered fatal drug overdoses in 2017, an increase of more than 10 percent from the previous year, according to data from the Centers for Disease Control and Prevention (CDC).

Across the United States, more than 7 in 10 employers said that their workplaces had been affected by employees’ prescription drug use through injuries, accidents, overdoses, and absenteeism, among other factors.

JBS Carriers spokeswoman Misty Barnes tells The Tribune in Greeley it disputes the allegations made by the U.S. Equal Employment Opportunity Commission in a lawsuit filed last month in Denver.

Kentucky private businesses and public agencies statewide may need to dramatically alter how they hire workers after a key court decision last week.

The Kentucky Supreme Court’s ruling Friday essentially banned the practice of requiring prospective workers to sign agreements that would enact binding arbitration instead of lawsuits should they try to leave under duress.