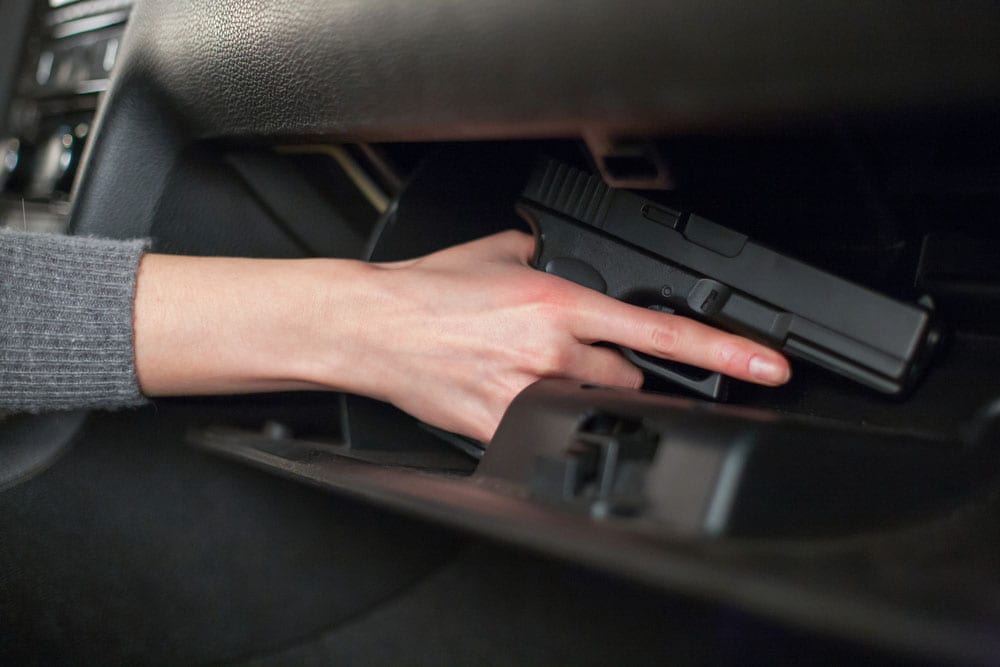 Employment stories from around the country resonated nationwide last week as different states work to address different problems. In New York, lawmakers are fighting for paid bereavement leave for employees, while their neighbors in Connecticut struggle with the proliferation of synthetic marijuana (a/k/a Kush). Meanwhile, employers in West Virginia will no longer have the authority to bar employees from keeping guns in their vehicles at work. Get all the details in your Weekend Roundup:

Lawmakers want every worker in New York to get three months paid bereavement leave to mourn the loss of a loved one.

But many business owners say it could be crippling. Will Gov. Andrew Cuomo sign it into law?

The bill is sponsored by Sen. Richard Funke, of upstate Batavia, whose son died.

“I’ve experienced the pain of losing a child. The grief can be unpredictable and overwhelming,” he said in a statement. “No employee should have to fear losing their job in order to take the time they need to mourn.”

Emergency responders in New Haven, Conn. are dealing with over 80 overdose cases from a synthetic marijuana that authorities said was passed out in a local park.

They found dozens of people who had overdosed on the synthetic marijuana, also known as K2, on Wednesday morning on the New Haven Green, near the Yale University campus. 25 of the overdose cases came in that morning during a three-hour time span, officials told ABC News.

Over the next two days, that number swelled to over 80. Officials expect that more will come in as people who saved the K2 for later use take the drug.

On June 8, 2018, the Business Liability Protection Act (a.k.a “the Parking Lot Gun Bill”) goes into effect and creates a series of new standards which prohibit employers from maintaining or establishing “no firearms” policies in vehicles on company-owned parking lots and property where vehicles are parked.