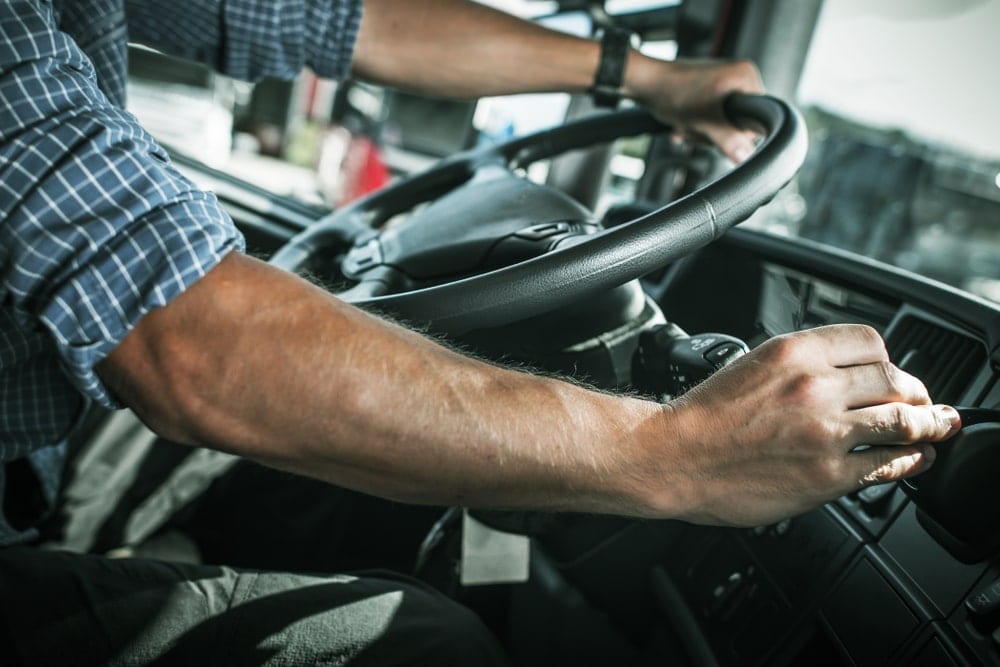 Legislative efforts continue at the federal level to prevent employers from asking job seekers questions about their salary history and make pay equal between men and women. Meanwhile, a federal agency is working to prepare the commercial transport industry to begin using its nationwide drug and alcohol clearinghouse to make hiring decisions early next year, even as it becomes more difficult than ever to trust the information job candidates provide about themselves. Discover how to avoid these pitfalls in today’s Weekend Roundup:

The U.S. House of Representatives passed the Paycheck Fairness Act (H.R. 7) in a 242–187 vote March 27. If the bill is ultimately signed into law, it would prohibit employers nationwide from asking job applicants about their salary history and require them to prove that pay disparities between men and women are job-related.

Rep. Rosa DeLauro, D-Conn., reintroduced the bill in January. It has been reintroduced many times since 1997 but has failed to pass both chambers of Congress. Business groups that oppose the bill fear that employers will face frivolous lawsuits under the proposed requirements.

How Can You Tell if a Job Candidate Is Lying About Their Credentials?

Information on any subject is more accessible than ever, yet it’s often difficult to verify what is true and what is not. Making the right call is especially important when it comes to hiring new employees. According to a recent study, 85 percent of job candidates lied or misrepresented information about themselves at some stage of the job application process. Employers must thoroughly vet candidates and verify their claims to be sure they are hiring the right person for the job.