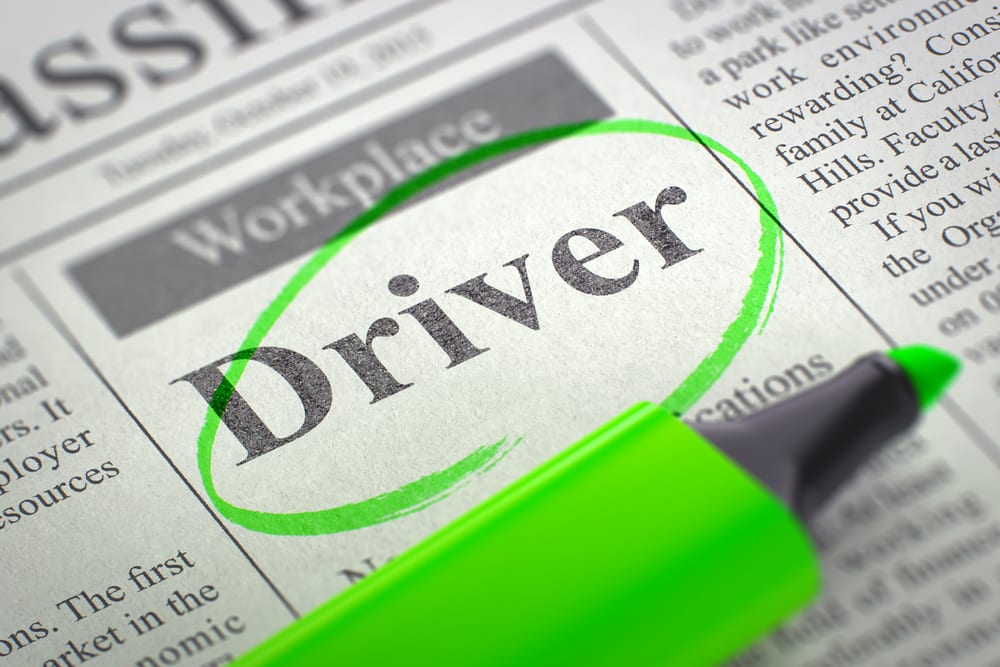 Job openings in the U.S. are at record highs, according to the Department of Labor. American employers must now comply with new GDPR rules on background checks, and one Illinois nightclub is experimenting with background checking its own patrons. After a long weekend, here’s your Weekend Roundup:

The Labor Department, which has been tracking job openings since 2000, said in its monthly Job Openings and Labor Turnover Summary that total job openings increased by 7.8 percent, or by 472,000 openings, in March compared to the previous month.

The largest job openings increased in professional and business services, construction, transportation, warehousing and utilities, according to the data.

U.S. employers performing international background checks in the EU must now comply with the General Data Protection Regulation (GDPR) or face penalties of up to four percent of annual global turnover or €20 million ($23 million).

Saddle Up owner Ty Seibert says no specific incident prompted the policy. But he noted some at other area entertainment spots in the past six months.