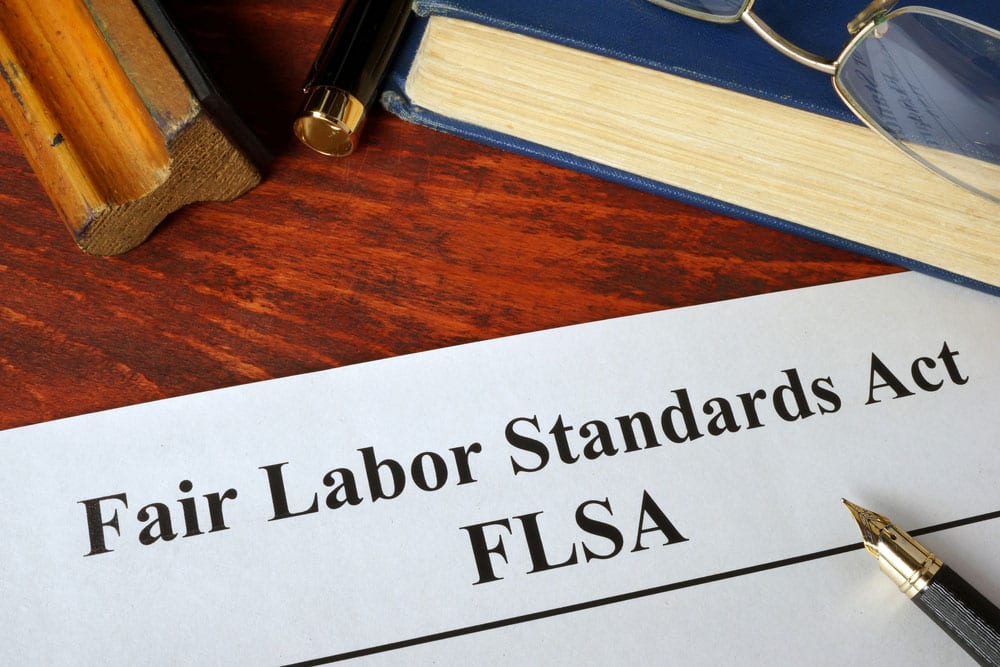 Happy new year from KRESS! As 2019 begins, let’s take a look at some of the biggest workplace stories from last year that we predict will continue to present HR and employment challenges over the next 12 months. A recent study published by USA Today found that certain industries saw a sharp rise in positive drug-testing results in 2018, including retail. This trend could continue in 2019. This March, many employers will be waiting for the Department of Labor to issue new rules relating to overtime pay. Others will continue to keep a close eye on worksite immigration investigations, which rose by 300 percent in 2018. Get a head start on the biggest stories in 2019 with our Weekend Roundup:

Retail workers tested positive for illicit drugs at the highest rate among industries last year while transportation and warehousing posted the sharpest increase in positive results, according to a first-ever industry breakdown of drug use in the American workforce provided exclusively to USA TODAY.

Some industries, such as retail and accommodation and food services, which had among the highest positive rates in the Quest study, also have relaxed their drug testing as they struggle to find workers, experts say.

The U.S. Department of Labor (DOL) intends to issue a proposed rule to announce a new salary threshold for the Fair Labor Standards Act’s (FLSA’s) white-collar exemptions from overtime pay, but not until 2019. A halted 2016 rule would have doubled the salary threshold, but the new proposal is expected to be less sweeping.

Originally, a proposed rule was expected in October 2018, but that was bumped to January 2019 in a DOL regulatory agenda and then bumped again to March 2019. “More delays are always possible,” said Tammy McCutchen, an attorney with Littler in Washington, D.C. But she remained hopeful that there might be a final rule in 2020.

Worksite investigations rose by more than 300 percent, and the agency set 10-year highs for the number of I-9 audits conducted and criminal charges filed.