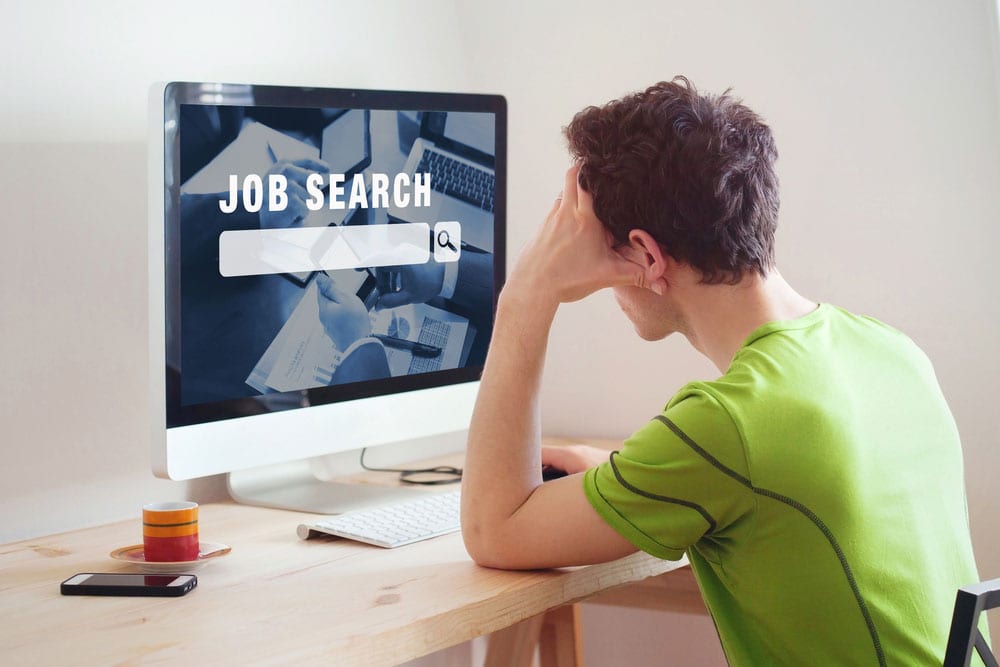 The national unemployment rate rose in December, but could this actually be a good sign for both employers and job-seekers? TheHill.com has the lowdown. In other news, FCRA class-action suits won’t be the only compliance concern employers face in the new year as screening regulation grows more complex. The DOT also announced its random drug and alcohol testing rates for the new year. Read our Weekend Roundup now to ensure your business stays compliant!

According to data released Friday morning by the Bureau of Labor Statistics, the unemployment rate rose to 3.9 percent in December. Paradoxically, this is good news. Looking into the details, the increase is mainly the result of more people seeking jobs.

Job-seekers are counted as unemployed, but those who do not go on job interviews for more than four weeks are considered out of the labor force rather than unemployed.

At the same time, payroll employment rose considerably faster than predicted, by 312,000. This is a big increase, well more than the 180,000 anticipated by economists before the release.

Class action lawsuits involving the federal Fair Credit Reporting Act (FCRA) will not be the only compliance concern for employers performing background checks in an increasingly complex legal environment in 2019. This trend has been chosen by global background check provider Employment Screening Resources® (ESR) as second on the list of “ESR Top Ten Background Check Trends” for 2019.

As legal compliance in screening continues to increase in complexity, aligning with a screening firm that can support compliance will be important, according to ESR founder and Chief Executive Officer (CEO) Attorney Lester Rosen. Federal FCRA requirements are not the only concern for many employers as they are also impacted state and local prohibitions involving “Ban the Box”, salary history, and privacy.