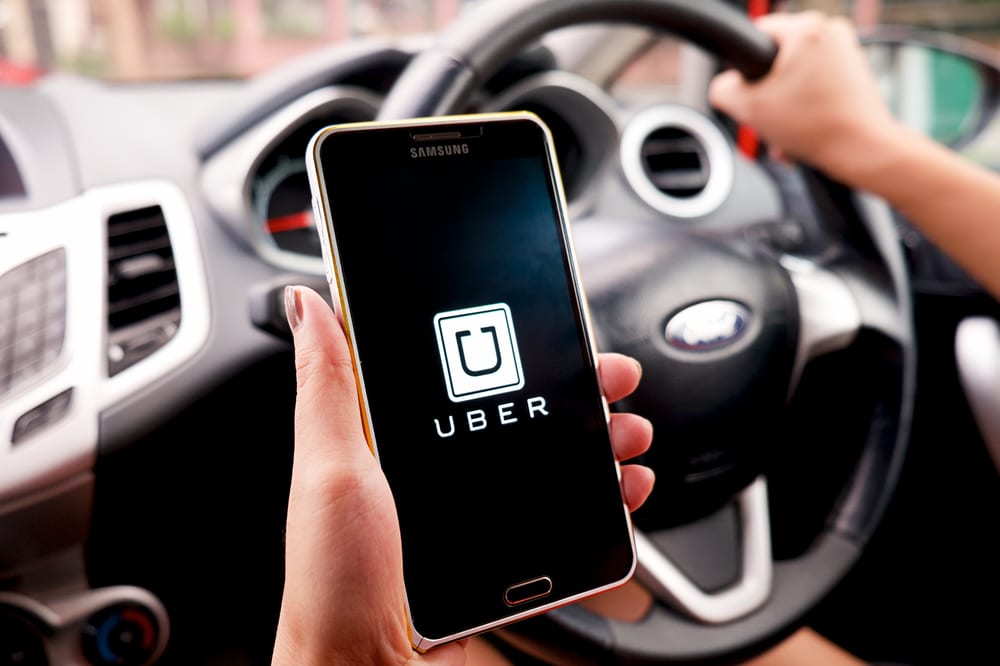 Allegations of racial discrimination in background-check policies led Rooms to Go to revise its application process last week, while Uber paid millions in a nationwide settlement after trying to cover up a massive user-data breach in 2016. Meanwhile, a new study finds that use of opioids such as hydrocodone now far outstrips usage of traditional opiates like morphine and codeine.

Is your business at risk from these same trends? Find out in today’s Weekend Roundup:

On September 24, 2018, the U.S. Equal Employment Opportunity Commission (EEOC) – the federal agency that enforces laws prohibiting employment discrimination – reached an agreement with furniture retailer Rooms To Go to implement revised criminal-background-check policies to comply with Title VII of the Civil Rights Act of 1964 that prohibits employment discrimination based on race, color, religion, sex, and national origin.

The cooperative agreement was reached to resolve allegations of race discrimination raised by a black applicant whose offer of employment was rescinded by Rooms To Go’s background-check policies. It acknowledges changes to Rooms To Go’s screening policies that remove blanket exclusions for criminal convictions from its policies and afford all applicants an opportunity for an individualized assessment.

Data from the Quest Diagnostics Drug Testing Index™ shows that the positivity rate for four opioids recently added to the U.S. Department of Transportation (DOT) drug test program was notably higher than the rate observed among more traditional opiates, according to a blog from Quest Diagnostics.

On January 1, 2018, the DOT added four new “semi-synthetic” opioids to its drug-testing panel – hydrocodone, hydromorphone, oxycodone, and oxymorphone – for DOT-regulated industries. Prior to this change, the only opiates included in the test were codeine, morphine, and 6-acetylmorphine (6-AM).

On September 26, 2018, California Attorney General Xavier Becerra and San Francisco District Attorney George Gascón announced that Uber Technologies, Inc. agreed to a $148 million nationwide settlement to resolve allegations that the transportation network company (TNC) violated state data breach reporting and reasonable data security laws in connection with a 2016 data breach that exposed the driver and customer data of 57 million users and paying hackers to cover up the breach rather than reporting it to proper authorities, according to a press release on the Attorney General’s website.