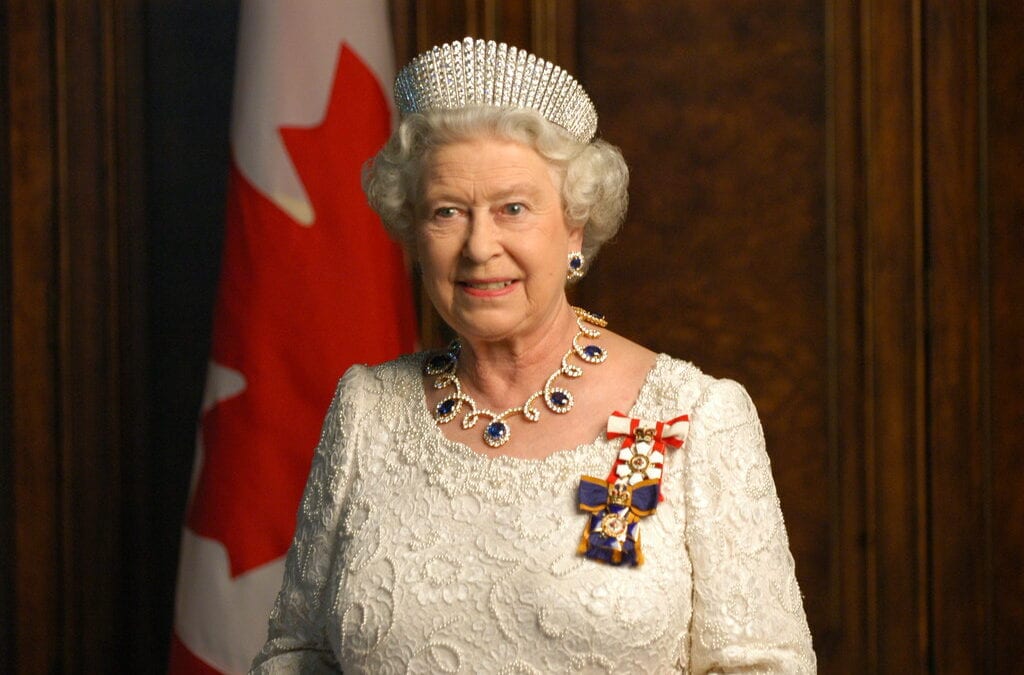 In this week’s headlines, the American Association of University Women reports on the economic impact of sexual harassment on women and its long-term effects. Across the pond, Queen Elizabeth seeks a social media director on LinkedIn. And in cyberspace, voice recognition technology is finding its way into the HR office. Click the headlines below to learn more.

Sexual harassment in the workplace can have long-term economic impacts on the victims resulting in depression, decreased engagement and/or the decision to leave the job, according to new research from the American Association of University Women (AAUW) in Washington, D.C.
Women and men reported experiencing sexual harassment—verbal and nonverbal insults, hostile and degrading attitudes, and demeaning jokes and comments—but the rates were higher for women, AAUW found.

It’s a job title you might expect to find at a media powerhouse or Silicon Valley start-up: head of digital engagement. The annual pay could be as much as 50,000 pounds, roughly $67,000. Oh, and there’s free lunch. Just be careful not to confuse #ootd, the hashtag for “outfit of the day,” with O.B.E., the Order of the British Empire. It’s a possibility when the boss is Queen Elizabeth II, who, at 93, is seeking a social media guru to develop content and help her stay connected with her millions of followers, according to a job posting on LinkedIn.

Hey Alexa, what’s the head count in our finance department?

Siri, can you submit a time-off request for me?

Hey Google, who’s available to trade shifts with me next Friday?

The ability to make this type of query has long been a staple of our personal lives, but the prospect of bringing similar technology to the workplace has largely gone unrealized. That’s beginning to change as voice recognition technology has evolved and as HR industry vendors have started moving their voice–activated applications out of the demo stage and into real-world use.