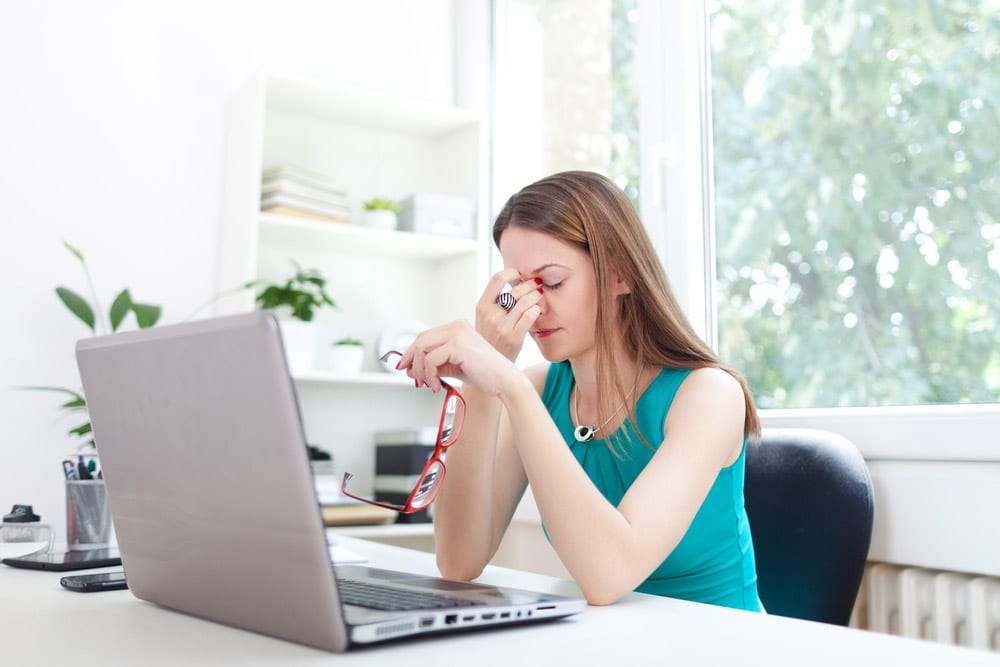 Have you seen a rise in absenteeism on the day after the big game? Many workplaces across the country are. Today’s Weekend Roundup includes a few tips on how to keep productivity and morale high on a rough Monday. In other news, the National Labor Relations Board reduced the number of workers who may unionize as positive workplace drug tests continue to climb. Get the scoop from KRESS:

It’s not your imagination: Research says many employees call out sick the day after a big sporting event, and the Super Bowl is no exception. As many as 17.2 million employees across the country are expected to call out Monday, according to a new survey by The Workforce Institute at Kronos Incorporated and conducted by The Harris Poll.

That number is on the rise. The Workforce Institute said Monday, Feb. 4, represents the largest-ever anticipated day of Super Bowl-related absenteeism since it began tracking the phenomenon in 2005.

By broadening the standard for who is considered an independent contractor under the National Labor Relations Act (NLRA), the National Labor Relations Board (NLRB) has reduced the number of individuals who may unionize or bring unfair labor practice charges. Unlike employees, independent contractors are not protected by the act.

More and more employees are testing positive for drugs in workplace screenings, an increase that is concerning for some employers and safety specialists.

According to a study by Quest Diagnostics, positive drugs tests have increased significantly in a two-year period between 2015 and 2017. Marijuana is the substance most often detected in workplace drug screenings, and analysis found that it was detected 33 percent more often in 2017 than in 2015. That jump may be expected, as more states make cannabis legal for recreational and medicinal use.