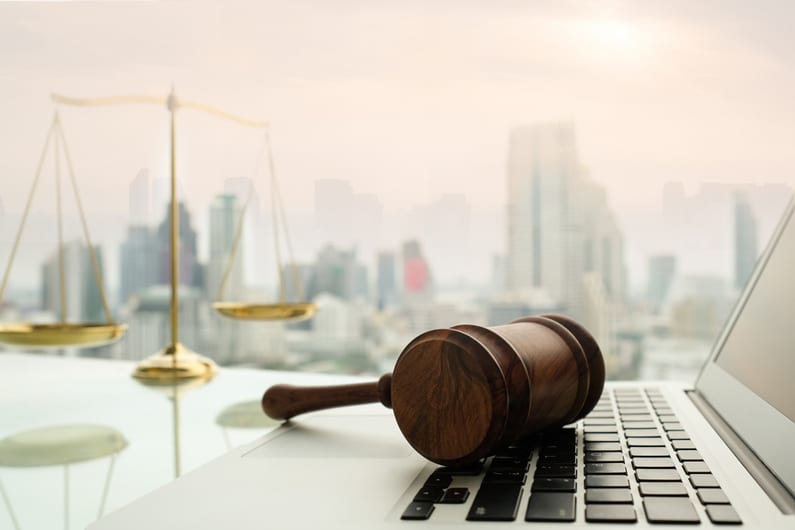 One of America’s largest retailers paid millions in a settlement this month after a class-action suit alleged unfair hiring practices, and a federal agency opened itself up to a suit by skipping background checks for thousands of employees. Here are the top employment headlines this week:

The lawsuit claimed the retailer used hiring policies that “exclude applicants with arrest or irrelevant conviction records from obtaining employment opportunities” and the process has “a disparate impact on African Americans and Latinos.”

VA Employed Thousands without Background Checks
The inspector general recently released a report faulting the VA for employing an estimated 6,200 workers over five years who did not undergo background checks within the mandated first 14 days of their employment. Some of the employees were on the job for years before a proper background check was completed, many with access to personal and private data for America’s veterans.

9th Circuit Appeals Court Rules That Women Cannot Be Paid Less Based on Salary History
Last week, the 9th U.S. Circuit Court of Appeals ruled that employers cannot pay women less than men for the same work based on their salary history in order to “capitalize on the persistence of the wage gap,” according to a report from the Fresno Bee. The case could impact how women are paid in California and beyond.

To minimize potential liability in your business’ hiring practices, contact the employment experts at KRESS at 888-636-3693.