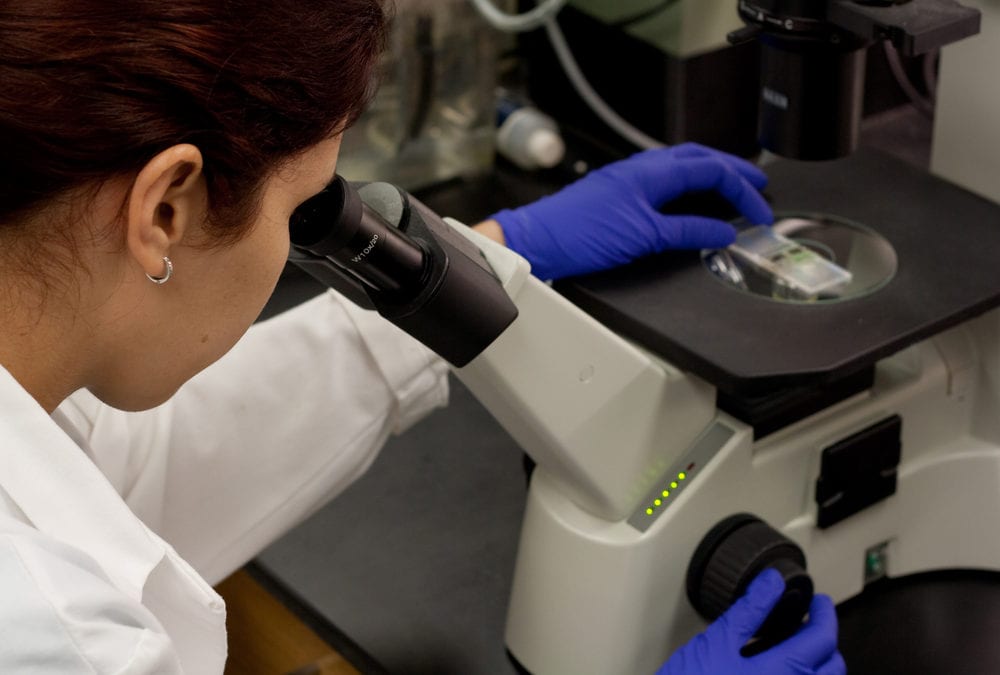 A trucking-industry lobbying group says that Department of Transportation’s pre-employment drug test protocols are missing most lifestyle drug users and opioid addicts, endangering motorists. They’re pushing Congress to tighten testing protocols. In other news, a recent survey of hiring managers and HR pros reveals that most employers are willing to hire workers with criminal records as drug use by the U.S. workforce remains at its highest level in more than a decade. Here’s your Weekend Roundup:

The Alliance for Driver Safety & Security, also known as the Trucking Alliance, announced it will push for congressional passage of a new drug testing law to require anyone who applies for a safety-sensitive job in the trucking industry to verify no opioid addiction or illegal drug use for at least 30 days prior to employment.

New research from a collaboration between the Society for Human Resource Management (SHRM) and the Charles Koch Institute (CKI) has identified a potentially significant pool of untapped workers—job applicants with criminal records—and found most employers are willing to hire and work with them.

Drug use by the U.S. workforce remained at its highest level in more than a decade as the positivity rate for drug tests was 4.2 percent in 2017, according to analysis of more than 10 million drug test results.

Analysis of the drug test data suggests a shifting pattern of drug use as cocaine and amphetamines positivity surged in some areas of the country, marijuana positivity rose sharply in states with newer recreational use statutes, and prescription opiate positivity rates declined on a national basis.