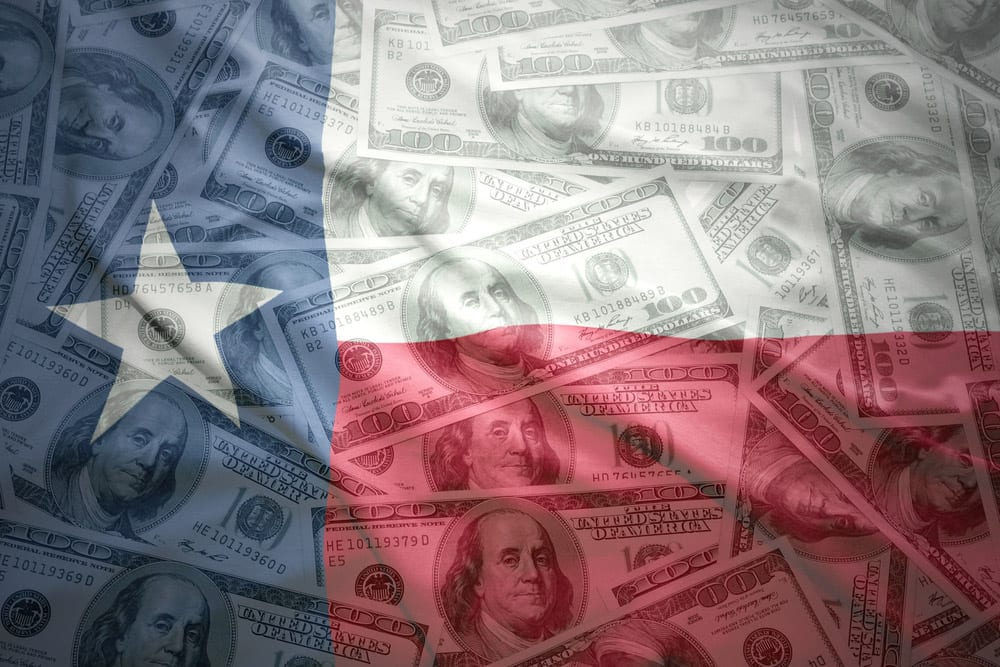 Texas has been the No. 1 state in the U.S. for job growth so far in 2018, but the Federal Reserve Bank of Dallas reports that the state’s economy is likely entering a slowdown. The old wives’ tale about poppy-seed bagels and drug tests may have been proven correct, and Illinois is cracking down on light background checks for ride-sharing drivers. It’s all in your Weekend Roundup:

The Texas economy is likely to cool down during the second half of the year as export growth slows and wage pressures rise, according to a new report by the Federal Reserve Bank of Dallas.

The slowdown comes at a time when the Texas economy has been adding jobs at a “blistering” 3.6 percent annualized rate during the first six months of the year, making Texas the No. 1 state for job growth. Last year, Texas was No. 9.

Unemployment in Texas dipped in June to four percent, near its record low of 3.9 percent in November, which means that people who want to work are generally working. Any slack in the labor market has been largely absorbed, according to the Federal Reserve Bank, which is putting pressure on companies to raise wages. The bank is receiving anecdotal reports of worker shortages across industries and skills.

You’ve probably heard the old wives’ tale: Don’t eat a poppy-seed bagel if you might need a drug test in the near future. But is there any real truth to this crazy-sounding rumor? One new mom found out the hard way—at pretty much the worst possible time—that, in fact, there is.

WBAL TV reported this week that back in April, Maryland resident Elizabeth Eden went into labor and was admitted to St. Joseph Medical Center in Towson to deliver her daughter. But before she gave birth, her doctors informed her that she’d tested positive for opioids. Per hospital policy, the mom-to-be had also been reported to state officials.

Eden had eaten a poppy-seed bagel for breakfast that morning, and she remembered learning in health class that this could potentially trigger a false positive drug test result. But the hospital had already set the wheels in motion: Because of her test result, Eden’s daughter had to stay in the hospital for five days after she was born, while a caseworker was assigned to conduct a home checkup.

A bill that strengthens background checks on ride-share drivers by requiring all individuals applying to be a driver for a ride-sharing service operating in Illinois to provide their full legal name, social security number (SSN), and date of birth for the background check process became law on August 7, 2018, according to a press release on the website of Illinois State Senator Daniel Biss (D-Evanston).

“People who use ride-sharing services as a method of transportation deserve to know who’s driving the car they’re getting into,” State Senator Biss, who introduced the bill, explained in the press release. “By requiring drivers to provide more than just basic information, ride-sharing companies are now held to the same standard that other licensed transportation services have been held to for years.”