Weekend Roundup: Uber and Lyft Blow Off Congress; He, She, They; Smoker Denied Job 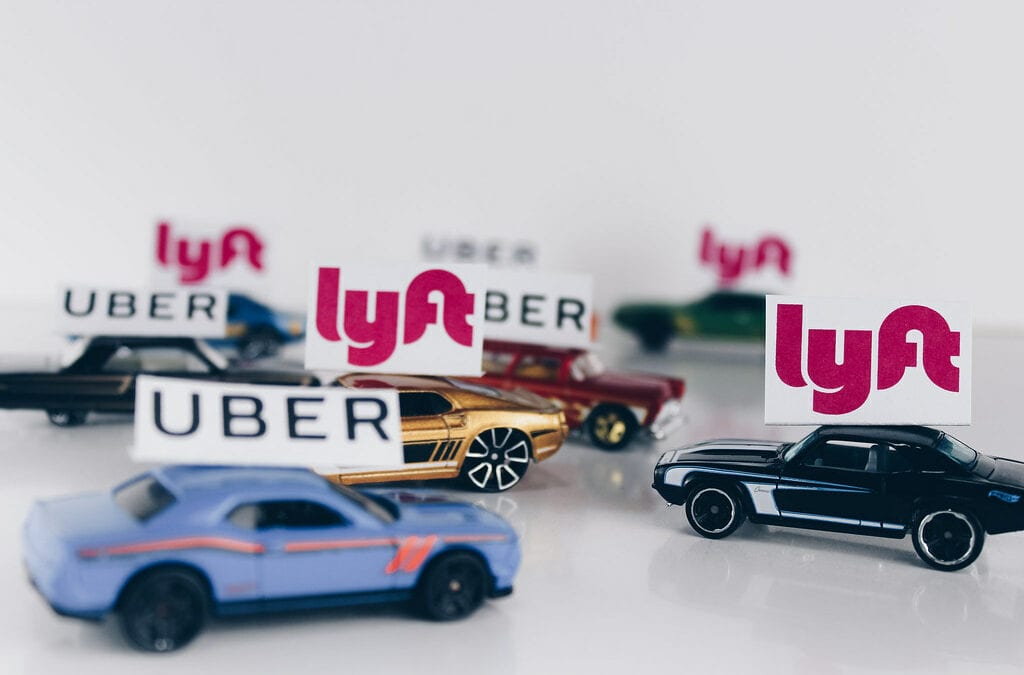 Ride-hailing giants Uber and Lyft have decided to blow off a congressional hearing examining their safety and labor practices. The Congressional Transportation Committee will forge ahead with the proceedings with or without their cooperation. In other headlines, employers are navigating the changing social norms around gender that can be confusing and tricky. The Supreme Court recently heard arguments in regard to workplace anti-discrimination laws for the lesbian, bisexual, gay, transgender, and queer (LGBTQ) community. Finally, a Pennsylvania company, Universal Electric Corporation rescinded a job offer to Derek Gsell after he failed a hair follicle drug test, despite providing documentation that he is a legal medical marijuana card holder. Click the headlines below to read more.

Congress wanted to grill Uber and Lyft on safety. The companies blew them off.

Uber and Lyft decided to skip a congressional hearing aimed at examining their safety and labor practices, to the aggravation of members of the committee who are threatening to press ahead regardless with new legislation.

The two companies have come under increased scrutiny in recent months over their treatment of drivers and their efforts to keep passengers safe, prompting a House Transportation subcommittee to call a hearing and urge the companies to testify on the future of ride-hailing.

Both Uber and Lyft decided not to send representatives, however.

He, She, They: Workplaces Adjust as Gender Identity Norms Change

It’s a pivotal time for LGBTQ people in the workplace. Last week, the Supreme Court heard arguments in cases testing whether people in that community are protected by the country’s workplace anti-discrimination laws.

That’s happening at a time when more workplaces are adapting to an increasing number of people openly identifying as gender nonbinary — that is, they don’t consider themselves categorically male or female and favor gender-neutral pronouns like “they,” instead of “he” or “she.”

Pennsylvania opened its medical marijuana registry to patients two years ago, and it was only a matter of time before a case like Derek Gsell’s would arise.

Gsell, of Moon Township, is suing Universal Electric Corporation for allegedly rescinding a job offer after he failed a hair follicle drug test. Gsell said that’s despite the fact that he provided documentation showing he is a legal holder of a medical marijuana ID card.