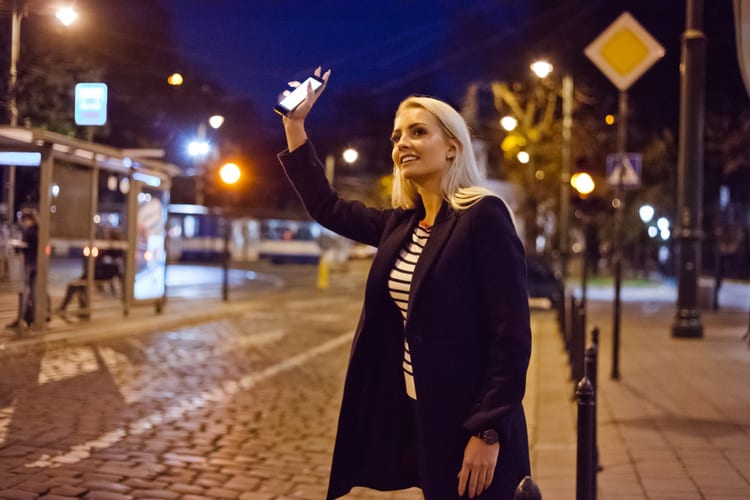 In this week’s Weekend Roundup, Uber has agreed to pay $4.4 million for sexual-harassment claims from 2014—2017. In other headlines, the Harvard Business Review shares some helpful tips for motivating colleagues during the holiday crunch time.  According to the Centers for Disease Control and Prevention, the occupations of construction and mining have the highest suicide rates of all careers. Click the headlines below to learn more.

The EEOC launched an investigation in 2017 and found evidence that Uber violated Title VII of the Civil Rights Act of 1964 by tolerating a culture of sexual harassment and retaliation, according to an agency announcement. Under the agreement, the ride-hailing company will set up a class fund of $4.4 million to compensate victims for sexual-harassment and related retaliation that occurred after Jan. 1, 2014.

How to Motivate Your Team During Crunch Time

There are times when work ramps up and you need all hands-on deck. Ideally you want people to jump into the work excited and enthusiastic rather than dreading what’s coming. So, what can you do to rally the troops when the team’s workload is particularly heavy? How do you talk about the project or time period so that people don’t feel daunted? And, how do you keep an eye on stress levels while still motivating people to get through the crunch?

It has been five years, but the memory still haunts construction superintendent Michelle Brown.

A co-worker ended his workday by giving away his personal cache of hand tools to his colleagues. It was a generous but odd gesture; no one intending to return to work would do such a thing.

The man went home and killed himself. He was found shortly afterward by co-workers who belatedly realized the significance of his gifts.