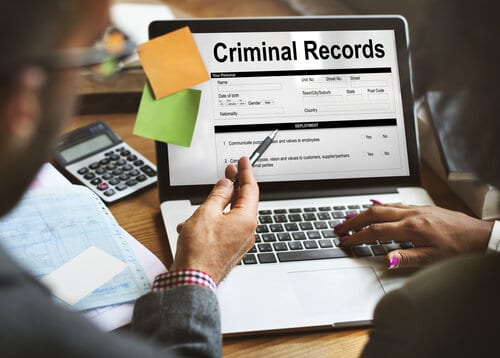 In today’s Weekend Roundup, for the sixth consecutive week unemployment claims are holding steady under 1 million.  Meet Susan Insley, Vice President of Human Resources at VMware and discover how she has transformed the way one company hires and averts risk. The University of Texas ran a background check on an employee before he was hired in 2019 and was charged with five counts of child pornography. Click the headlines below to learn more.

How an Internal Auditor Transformed HR

Having conducted nearly 60 “Faces of HR” interviews, I have spoken with people who came from every imaginable discipline before moving into HR. That’s part of what makes HR so resilient and capable—its people’s diverse backgrounds. Today’s guest comes from internal auditing, and in many ways, that puts her in a unique position to transform her company.

A University of Texas employee has been arrested and charged with five counts of child pornography, according to a report from KVUE’s news partners at the Austin American-Statesman. The report says Mario Villarreal, 49, was exchanging photos and videos with a woman in Tennessee. Police in Knoxville contacted the Texas attorney general’s office on Aug. 10 saying they had found child pornography while searching a woman’s house in Knoxville.

Could your business benefit from our expertise on background checks, EEOC compliance, drug screenings, workplace policies, and solutions to your HR needs? Contact KRESS today for exemplary customer service and a custom solution for your needs. We are here to help.