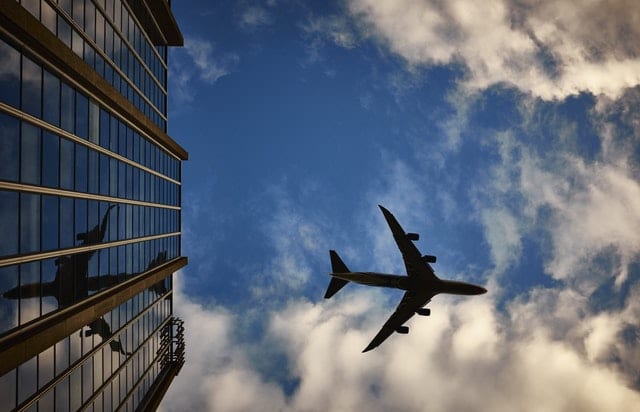 In this week’s news, there’s a bonus program that’s up in the air, HR professionals are facing the opioid epidemic, and there’s a new leader of the federal government’s central human resources office.

United Airlines is embroiled in another controversy, and this time its employees who are rebelling against the company. United announced on Monday that it would pause its new lottery-based bonus system, which replaced a previous system that awarded workers up to $375 per quarter if the airline met its operational goals. The new lottery system allowed for approximately 1,000 employees to receive larger bonuses, whereas the previous system would award nearly every employee.

More states are allowing for recreational marijuana use and opioid abuse has reached a crisis level. This combination has led many HR professionals to revisit their workplace drug use policies and testing procedures. According to SHRM, a drug and alcohol policy should include the following at a minimum:

We talk a lot about corporate HR news, but this week there’s a government develop to note. President Donald Trump’s pick to lead the government’s central human resources office has been confirmed by the Senate. Jeff Pon will be the director of the Office of Personnel management. Bloomberg reports that Pon will want to jump in and make changes soon.

To find out what changes federal HR managers might see in the coming months and more news you need to know, sign up for our newsletter.