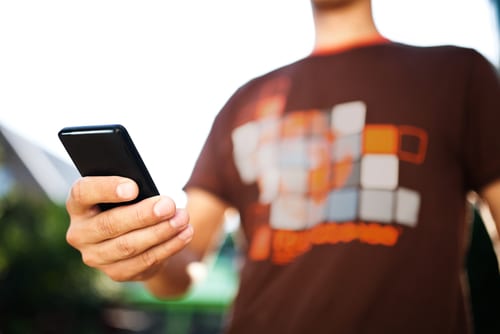 Technology has touched every aspect of the employer-employee relationship. In 2018, mobile technology will continue to have an impact with apps that allow employees to be paid daily through an app on their phones, which may increase hourly employee satisfaction. According to a new forecast, employee salaries are also expected to experience change, but only slightly. Here’s what you need to know this week:

Pay: New Service Allows U.S. Workers to Get Paid Daily Instead of Weekly

In a tightening labor market, many employers are looking for new perks for their hourly employees. One such perk on the rise is an app that allows employee to draw from their paycheck daily instead of weekly or biweekly. The service allows employees to withdraw the money as soon as their shift is over—an enticing service for many workers. While most apps do not charge the employees a fee, employers are often charged $1 per month per employee.

A forecast released in December 2017 found that, adjusted for inflation, employees in North America are expected to see a smaller rise in their take-home pay this year. Employment consultants warn that this may lead to lower engagement and productivity. In the U.S., an average three percent pay increase is expected, while the real wage increase is one percent. This is down from 2017’s 1.9 percent.

A recent litigation-statistics report found that consumer lawsuits alleging violations of the Fair Credit Reporting Act increased by nearly 60 percent in September from the month prior. The increase is in line with the “aggressive growth” experts have seen in recent years.

Keep up with more HR must-read news by signing up for our monthly newsletter here.