What’s the Connection Between Opioids and Heroin? 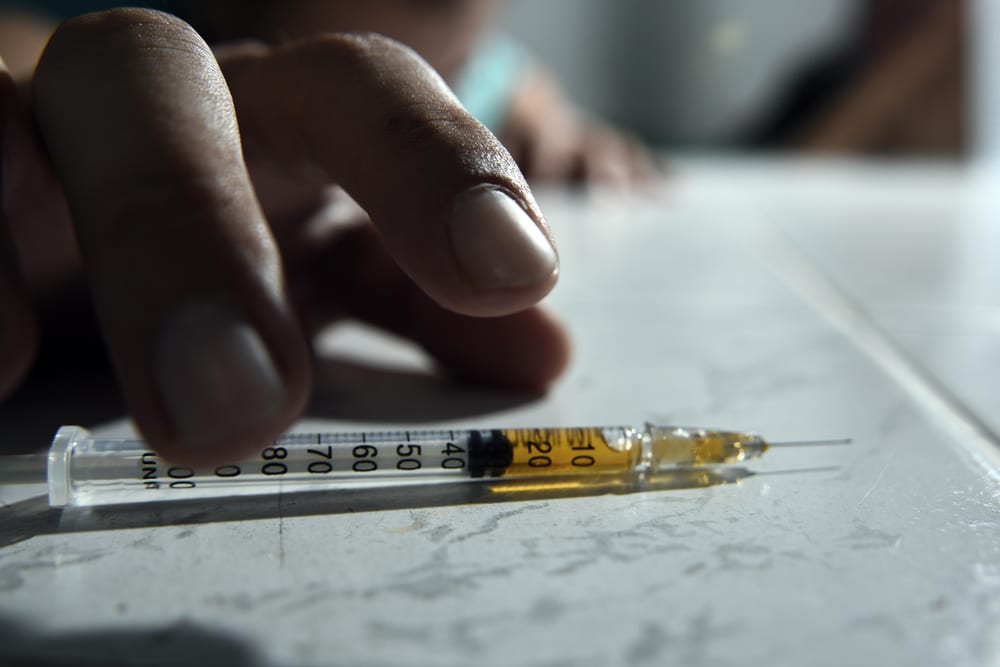 In recent years, the nationwide opioid epidemic has made headlines across the U.S. and forced employers from many different industries to reevaluate their drug screening policies as these medications become more and more prevalent. Accompanying the unprecedented rise in prescription opioid abuse, however, has been the return to prominence of a familiar and feared street drug: heroin. As a trusted expert in pre-employment and random drug screening, KRESS often fields questions from our clients about the scourge of opioids and how prescription medications can impact heroin abuse in the workplace. The answers we give may surprise you.

Prescription opioids that are prescribed by doctors for pain, including OxyContin, Codeine, and Fentanyl, are very closely related to heroin. In fact, heroin is simply another type of opioid. Prescription pain relievers and heroin are chemically similar and can produce similar effects. All of them are highly addictive.

When a worker is prescribed an opioid such as OxyContin for pain due to injury, surgery, or another malady, he or she may be tempted to take more of the drug than recommended by his or her doctor. Over time, opioid use often leads to dependency. When a doctor begins to see signs of abuse or dependency, he or she will typically cut off the prescription and access to the drug. In many cases, this leads an addict to seek to purchase opioids on the street rather than in a pharmacy.

When addicts seek out prescription drugs such as OxyContin or Fentanyl on the street, many discover that, in their city or town, heroin is cheaper and easier to find. Because heroin is an opioid that offers a very similar “high” or “fix” to their drug of choice, the transition to heroin use is often very easy for prescription opioid addicts. It only makes sense, then, that the dramatic rise in opioid prescriptions would ultimately lead to a concurrent rise in heroin abuse.

Employers across the U.S. are straining to cope with employee opioid abuse, which causes increased rates of on-the-job accidents, absenteeism, and lost productivity. The first step toward eliminating opioid abuse from the workplace and getting employees into treatment is identifying those employees who have a problem. In addition to pre-employment drug screening, it is essential for employers to institute a sound random drug testing program in order to protect their businesses from legal liabilities associated with on-the-job drug use.

KRESS helps employers across the U.S. keep opioid and heroin abuse from sinking their companies. Drug abuse affects businesses across all industries, even white-collar professions such as law and banking. Don’t wait until it’s too late! Contact KRESS today for a custom consultation on your organization’s drug screening program.