Which State Could Be the Next to Legalize Marijuana? 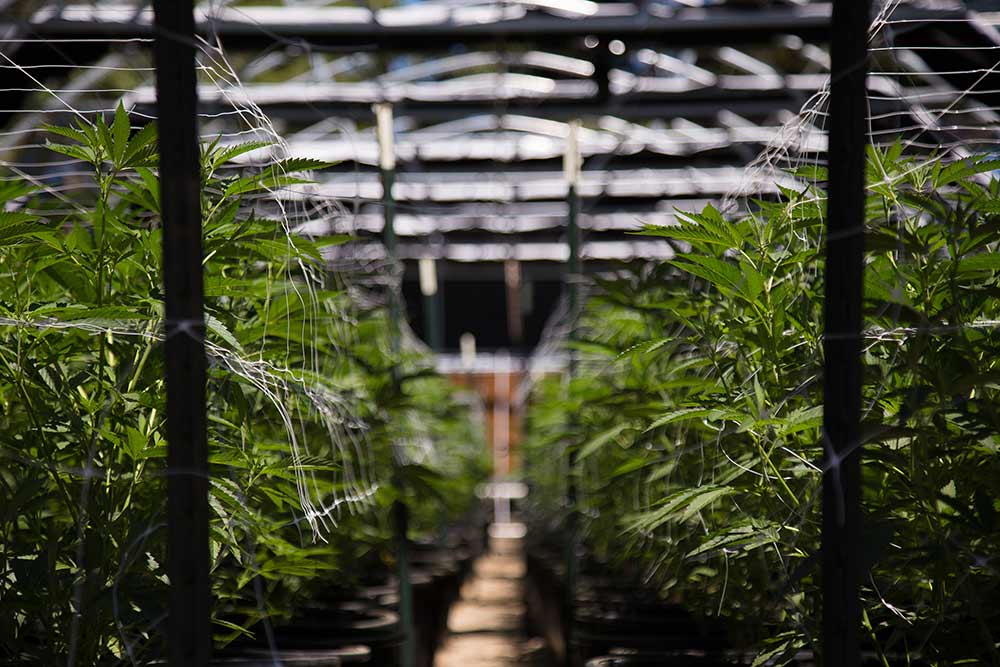 As of 2019, ten states have legalized cannabis for adults, while 33 allow medical use. That presents complications for employers. Marijuana is still illegal federally, but more and more workers are now buying and using the drug with no legal repercussions across the country, making it more difficult to find qualified workers who can pass a drug test. Could your state be the next to legalize the leaf?

It’s more likely than you think. Several states across multiple regions of the country are strongly considering ending prohibition and regulating marijuana for adult use. A growing number of state lawmakers and governors are getting behind these efforts or coming to the realization that they cannot hold them up much longer. The steady growth of public support around the country could potentially translate into major state-level victories for marijuana policy reform.

Here are the next four states likely to consider the issue:

1. Connecticut
Connecticut’s new governor-elect, Ned Lamont, is a vocal supporter of marijuana legalization for recreational adult use. On the campaign trail Lamont said that legalizing weed was “an idea whose time has come” and on Election Day, he pledged to decriminalize the drug in the first 100 days of his administration.

2. Illinois
Illinois is eyeing marijuana reform and regulation after its Midwest neighbor, Michigan, legalized cannabis during the midterm elections in 2018. The state’s governor-elect, J.B. Pritzker, made cannabis reform a key pillar in his gubernatorial campaign this past year. After being elected in November, Pritzker said that he wanted to legalize the drug immediately once the new state legislature convened after the new year.

3. New York
Top New York Democrats are making marijuana reform a top priority in early 2019. Governor Andrew Cuomo, who as recently as February 2017 referred to cannabis as a “gateway drug,” said in a speech in December that the state should “legalize the adult use of recreational marijuana once and for all.”

4. New Jersey
Experts consider New Jersey to be at the top of the list in terms of states that are moving closer to passing marijuana reform policies. In November 2018, committees in the state’s Assembly and Senate approved a marijuana bill that would legalize adult recreational use of the drug.

Legal or not, marijuana use in the workplace can carry significant risks and liabilities for business across the country. KRESS helps companies craft customized drug-free workplace policies that keep employers and employees alike in compliance with the law. As legalization spreads, it’s an issue that your business can’t afford to ignore. Contact the screening experts at KRESS today to find out if marijuana poses a threat to your workplace.