Why Are Falsified Education Histories So Common on Resumes? 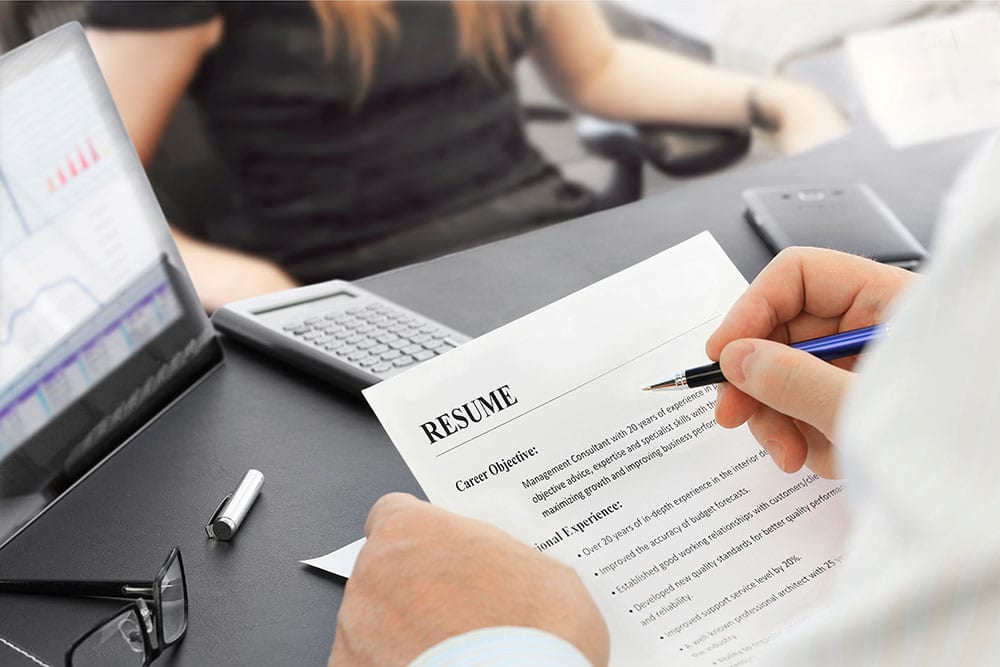 It’s just a fact: Sometimes, people lie on their résumés. Almost half of workers (46 percent) polled in one study we found said they know someone who included false information on a resume. Maybe you know someone who has done it. Maybe you’ve even done it yourself!

People lie on their résumés for all sorts of reasons. Some think it’s the only way to compete for the top jobs. Others are just desperate. But the real reason why so many people lie on the résumés is simple: They’ve never been caught. Too many hiring managers and employers simply don’t perform the due diligence necessary to catch résumé fraud in the midst of a busy hiring process.

One of the most common pieces of information that people falsify on their job applications is their education history. It’s fairly rare for job seekers to claim they graduated from a prestigious school or were crowned valedictorian—although it does happen. More often, though, people fudge the details of their education, including their GPA, the courses they took, and any honors and awards. Sometimes, people will claim they attended a certain university when they really only took a single class online, or say they graduated from high school when they really hold a GED.

Education history is an easy place for many job seekers to add Unfortunately for employers, it’s not illegal to lie on your résumé. That means the only real penalty they suffer for fraud is being fired or never hired to begin with. That puts the burden of screening out lies on the employer. Most businesses aren’t interested in hiring people who lie on their résumés. After all, what else might they be lying about? But uncovering these lies can be difficult, particularly when you don’t have a lot of time to verify.

That’s why the best tip for catching falsified education histories is to partner with the professionals. KRESS employs an experienced team of résumé verification specialists that help companies across many different industries ensure that their new hires are indeed who they claim to be.

If you’re ready to stop being fooled by fraudulent résumés, give KRESS a call today.