Why are U.S. Workforce Drug Testing Positivity Rates at a Historic High? 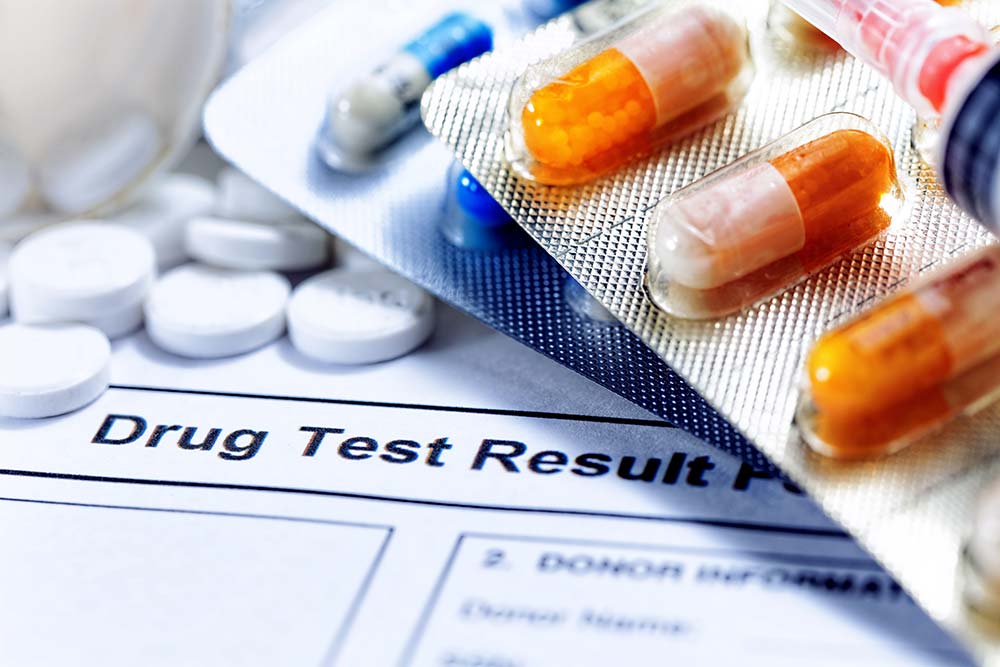 It’s not just your imagination—more American workers appear to be using drugs. That’s the conclusion of analysis released by Quest Diagnostics last month, which shows that the rate of workforce drug positivity hit a 14-year high in 2018. Roughly 4.4 percent of more than 10 million workplace drug tests in 2018 showed positive results.

Perhaps unsurprisingly, marijuana use in the workforce continues to increase. Positive test results for marijuana rose to 2.8 percent of urine tests in 2018 from 2.6 percent the year before. Among federal workers in jobs involving safety, Quest found 0.88 percent tested positive for cannabis last year, compared with 0.84 percent in 2017.

This rise in marijuana usage is the main culprit behind the surge in positive drug test results. Experts believe the increase is due to the increasing decriminalization and legalization of the drug, which makes it more accessible. Businesses with workers in states where marijuana enjoys some level of legalization, whether for medical or recreational use, can expect to experience higher rates of marijuana positivity in the workforce.

Marijuana is such a driver of positive drug tests, in fact, that taking marijuana out of the equation provides a different year-over-year trend. Quest found fewer positive tests for opiates, heroin, and cocaine.

That should be a welcome change for U.S. employers, 75 percent of which have been directly affected by opioids, according to a recently released survey by the National Safety Council. Its recent study found that 38 percent of employers had experienced absenteeism or impaired worker performance, and 31 percent had an overdose, arrest, near-miss, or injury because of employee opioid use. While falling, those numbers remain a concern.

Another Quest analysis released late last year showed the retail trade, as well as those employed in health care and social assistance, had the highest overall “positivity rates,” meaning more employees in those industries tested positive for drug usage than others.

Quest’s findings also suggest more workers are trying to cheat the system by offering substitutes or adulterated urine. Between 2017 and 2018, the percentage of invalid results rose 40 percent in the general U.S. workforce, at 0.21 percent from 0.15 percent, according to Quest.

Employee drug abuse threatens the safety and regulatory compliance of businesses across all industries. In order to safeguard your business from potential ruin, it’s essential to implement a legally defensible drug-free workplace policy that includes random drug testing, post-accident testing, and more. KRESS is a trusted expert that assists businesses large and small by providing and implementing drug-free workplace plans customized to their unique industry and workforce.

Contact us today for help reducing the positive drug-test rate at your workplace today!