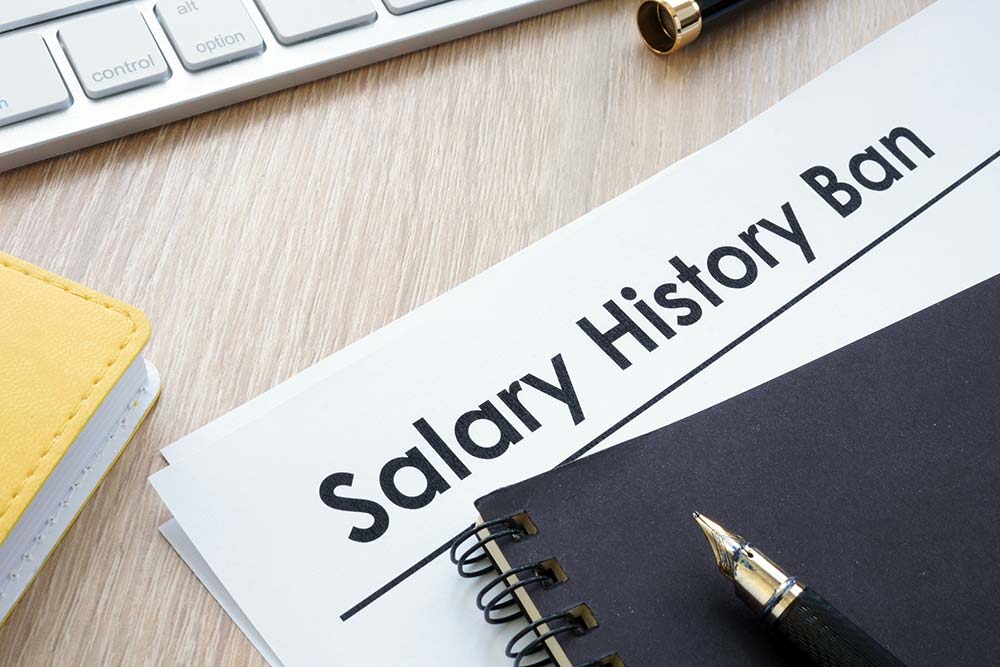 New York City, Philadelphia, and now Cincinnati have all passed legislation forbidding employers from asking job applicants about their salary history, and they’re not alone. Cities and states across the U.S. are trying out this new experiment to combat pay equity gaps, and chances are good that similar laws are coming to a city of state where your organization employs people.

Salary history bans make it illegal for employers to ask job applicants about their current or previous salaries. The disadvantages of these bans should be obvious to any employer: They place a heavy burden on employers to determine competitive wages and show specific reasons for differences in compensation between employees with similar backgrounds performing similar job duties. Why, then, are these salary history bans becoming so widespread?

The benefits to job applicants are the obvious answer. When salary histories are used to determine future salary, job seekers who were payed less for the same work could find themselves at a career-long disadvantage to their peers who earned higher salaries earlier in their careers. There is also the issue of the gender pay gap, where women are often paid less for the same work as men. Many see banning salary history questions as a way to help eliminate that gap.

Fortunately, there are some advantages to salary-history bans for employers, too. For one thing, it can help employers avoid penalties under the Equal Pay Act. Unless there is some legitimate business reason for a disparity in wages—such as seniority, experience, or the quality or quantity of the employee’s work—your company could be opening itself up to an equal pay lawsuit. By ignoring salary history, it’s less likely employers will be tempted to pay certain employees less than others in the same role.

Secondly, pay disparities can lead to poor morale and low employee retention. When employees discover they’re being paid less than their peers, they typically don’t like it! Employees who feel undervalued aren’t likely to do their best work or stick around for the long haul.

Even if your city or state isn’t bound by a salary-history ban, KRESS recommends that all businesses establish a salary range for each position and set pay within those boundaries based on the applicant’s skills and qualifications. If your business is affected by these laws and you need an expert strategy to remain compliant, we can help. Contact us today for a consultation on how to protect your business from potential employment-law liabilities.