Why Employees in Texas Test Positive for Drugs More Often 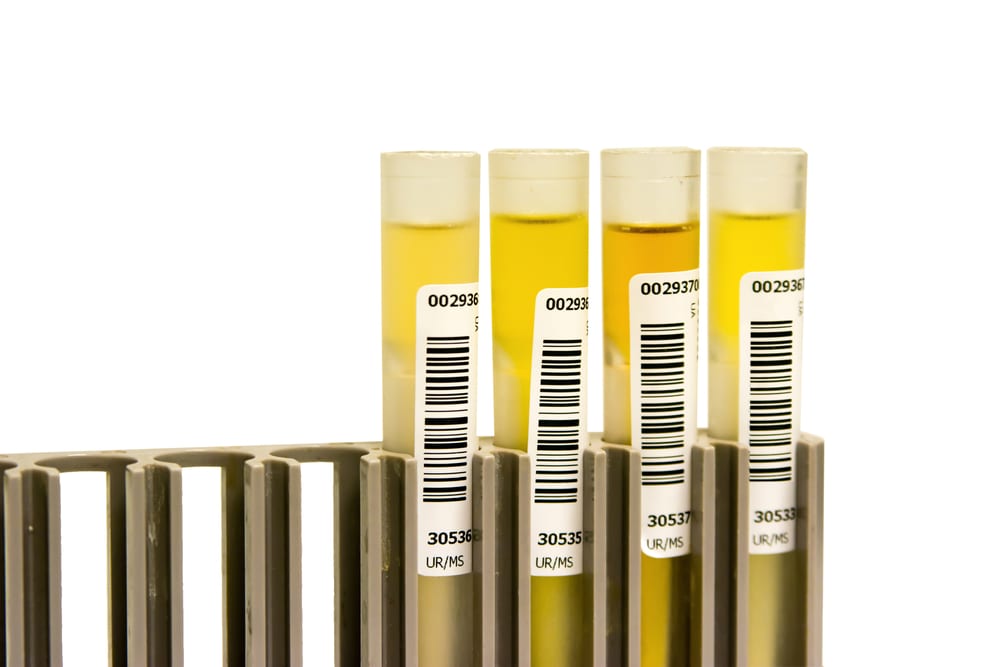 DallasNews.com recently reported on the rates of positive drug test results among Texas workers, and the news wasn’t great. Overall, about 4.7 percent of Texas workers included in the sample group tested positive for drugs—a number higher than the national rate of 4.2 percent.

Drug abuse has risen nationally among U.S. workers over the past decade, causing no end of concern among employers and HR professionals. In Texas, rates of positive results for opiates, amphetamines, and marijuana are up since 2007. Many businesses, particularly in blue-collar, labor-intensive industries, have struggled to find workers who can consistently pass a drug screen, prompting some to relax drug testing rules.

A large part of the problem is increasing rates of painkiller abuse. The percentage of Texas workers testing positive for an opiate more than doubled from 0.21 percent in 2007 to 0.55 percent in 2017. The problem for employers doesn’t end there, however. For marijuana, the rate of positive tests jumped from 1.8 percent to 2.4 percent, and the percentage of workers who tested positive for amphetamines rose from 0.51 percent of tested workers ten years ago to 1.1 percent last year.

Abuse of these drugs, in particular, is driving Texas’ above-average rate of positive drug tests among workers. Such a high rate is a real problem for Texas employers because substance abusers are a debilitating drain on resources and productivity:
• They use more sick days, show up late more often, and stay in jobs for shorter amounts of time.
• They’re three-and-a-half times more likely to cause accidents at work and in transit.
• Their health care costs are double their peers’.

KRESS strongly recommends that all businesses institute random drug testing to protect their personnel from the dangers and liabilities associated with higher than average rates of drug abuse on the job. As rates of abuse and addiction continue to rise nationwide, consider adding employee assistance treatment options to your drug-free workplace policy if they are not already included. The expense may well be far less than that required by high employee turnover rates spurred by positive drug tests.

If you’re ready to know the real truth about drug abuse in your company, contact KRESS today at 888.636.3693. We’ll help you institute a drug-free workplace policy that fits your business and your budget.