Drug Tests are Not Disjointed–More Americans are Testing Positive 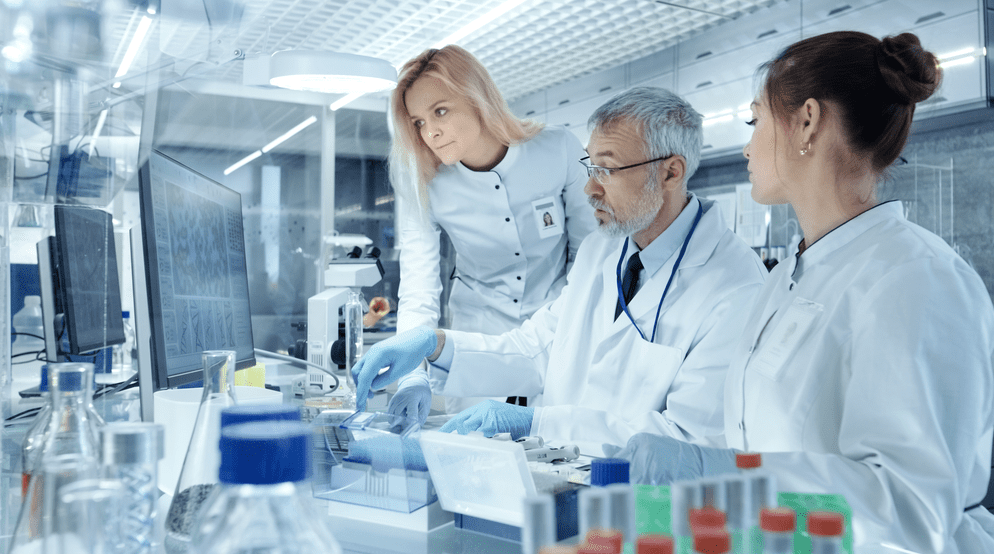 Today, 11 states (plus the District of Columbia) and counting have legalized recreational use of marijuana. Others have decriminalized the drug or approved it for medical use. No surprise, then, that more American workers are testing positive for marijuana use.

The number of workers and job applicants who tested positive for marijuana climbed 10 percent in 2018 to 2.3 percent, according to an analysis of 10 million urine, saliva and hair samples by Quest Diagnostics Inc., one the nation’s largest drug-testing laboratories. The Quest data found 4.4 percent of the analyzed samples contained traces of both legal and illegal controlled substances including pot, prescription painkillers and other drugs—the highest such rate since 2004.

While supporters praise marijuana for its ability to relieve chronic pain, control epileptic seizures, and lessen anxiety, it’s used by many as a recreational intoxicant. While few scientific studies have been conducted, evidence suggests marijuana’s effects on the brain can slow down a person’s reaction time, worsen their coordination, and throw off their balance. If displayed on the job, all of these potential effects could create major risks and put people’s lives in danger, especially if done by a person who operates a motor vehicle or other machinery. Not to mention, marijuana is still 100-percent illegal in much of the country. The risks associated with the drug pose serious liabilities to businesses if their employees are using marijuana on the job.

With more potent marijuana available today than ever before in the U.S., there remains only one effective way for businesses to monitor marijuana use among employees: random drug testing. In order to remain compliant with the law, however, random drug testing policies must follow stringent guidelines. All employees must be equally subject to random testing, for example—not just those you may suspect of partaking. KRESS helps business across the country keep their companies safe from the unacceptable risks that marijuana usage poses by helping them implement sound, compliant, and effective drug testing policies that likewise maintain employee morale.

A drug-free workplace policy including random drug testing starts with a phone call to KRESS. Our team of screening professionals is standing by to provide the assistance you need to deal with the rise in marijuana use among America’s workforce. Contact us today!