Dealing With Stereotypes in the Workplace 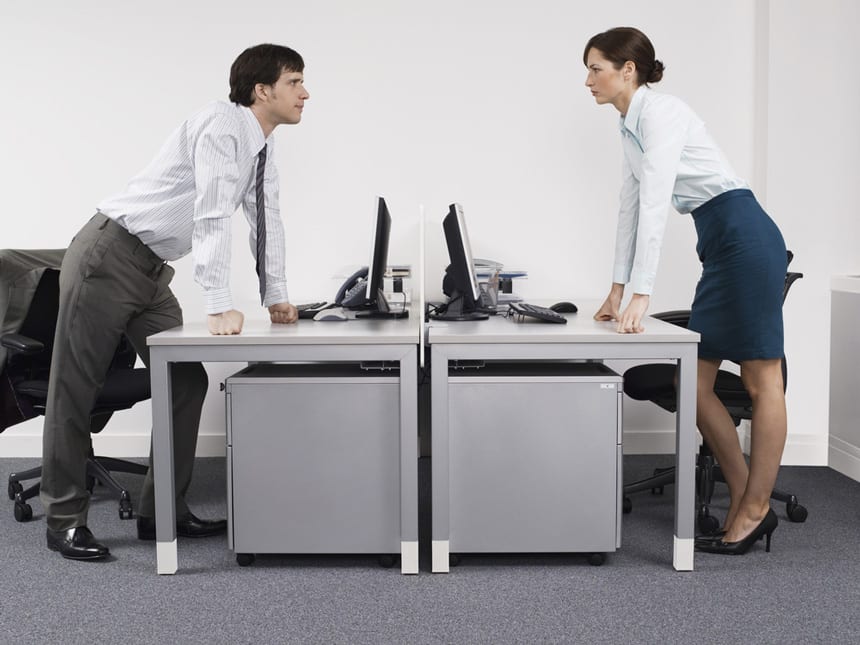 There are all types of stereotypes that dominate office life. Whether your boss or best friend want to admit it, they have probably judged you at some point during your employment. Let’s take a look at some of the most common workplace stereotypes we have all grown accustom to and should take steps to avoid!

Women are now high profile managers and CEOs. Equality in the workplace has never been better and we can’t be happier! However, his doesn’t erase the stereotypes that dominate the workplace when an attractive female is hired or promoted. The “sleeping with the boss” accusation has been going around for decades and is not likely to stop. Then there’s the “men always hold their feeling argument,” while women are too emotional. All of this is 99% rubbish!

Age is one of the more common stereotypes that we see growing in today’s society. Many tech savvy millennials are getting their crack at higher paying jobs in 2016, while it is not always seen kindly by elder statesmen. Young workers are believed to be lazier and have had everything handed to them. However, the youngin’s are not immune to a major stereotype themselves. They have been the culprit of not working with older generational workers because they think they know nothing about modern technology. Once these two generations put walls up against each other, it’s hard to get them on the same page.

Everybody has their own story before coming to their respective position. One worker may make medium salary dollars, but has a fortune from their family. The next might be a manager but is in major school loan debt while driving their 2002 car with 215,000 miles on it. The point is, that it’s easy to tell who comes from where after a certain amount of time. This can create jealousy, animosity, and rumors to develop that are often untrue.

Stereotypes can’t be avoided, but workplace chaos can. Instituting a strict code of conduct that keeps your employees quiet on their dispositions is important. Enforce team building exercises. Or even try bringing two employees together that would not have communicated otherwise.